Vette of the Month (December): Nisse by NordicFuzzCon 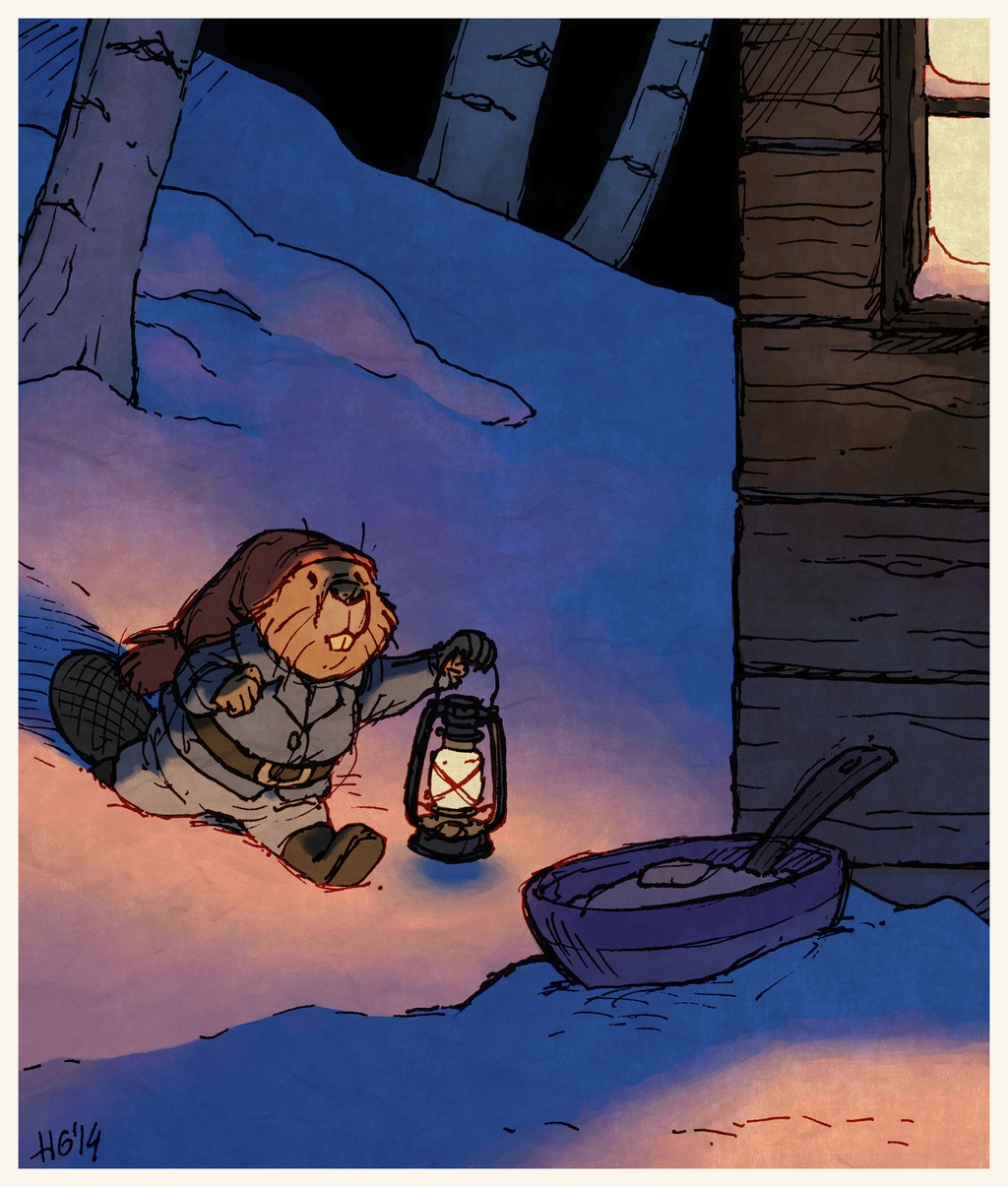 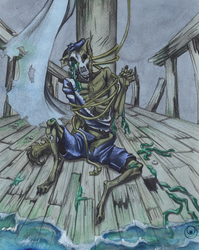 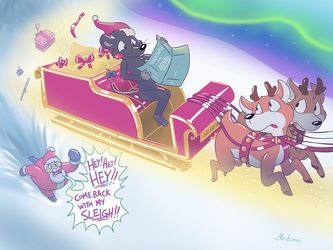 Vette of the Month (December): Nisse

Welcome to the eight installment of Vette of the Month! This is a feature which will be published monthly up until NordicFuzzCon 2015, where our theme is Scandinavian Folklore: the Enchanted Forest.

The butter churn suddenly working again; the horses' manes mysteriously well-groomed; shoes strangely cleaner than they were when you took them off. These things probably mean you have a helpful nisse (plural: nisser) on your farm. Nisser are gnomes who are known for being stubborn, solitary, and people-shy, preferring the company of animals rather than people or their own kind. They take up residence in barns and farm houses, and help out around the farm - though they're rarely seen.

Their helpfulness should not be credited as generosity, however. Nisser may live for several hundred years and as such they may be more attached to the farm itself rather than whatever people happen to inhabit it. Humans come and go, after all, but the farm will remain for generations to come if tended to.

In fact, the nisse might feel he has just as strong a claim on the farm as any of the farmers – perhaps even a stronger claim if he has lived there longer than they have. It only makes sense that he should make sure everything runs well since it is, after all, his farm.

Consequently the nisse might get mad if the farmer doesn’t run the farm properly, mistreats the animals, makes changes the nisse doesn’t approve of, or otherwise fails to treat the nisse with respect. As revenge the nisse may start hurting the farm rather than helping it prosper by scaring the animals, destroying appliances, and playing mean pranks. Of course, the nisse may play pranks regardless as many nisser are quite the prankster. It's a good way to pass the time on the farm if there are no other urgent chores to attend to.

The nisse will expect to be repaid for his services to the farm. This is usually done by leaving food out in the farm house. Nisser love porridge, and it's tradition that a big bowl of porridge be put out for the nisse every Christmas Eve with a big dash of butter in the middle. If the farm’s people have done good and pleased the nisse through the year he will deliver presents to the children of the farm during the night.

Having a nisse on your farm (and a farm can only ever have one nisse) can be both a blessing and a curse. But as long as you're diligent, good to the animals, and leave out food on a regular basis (especially a bowl of porridge on Christmas Eve) you'll find that he can be a valuable companion - and perhaps even a friend.