Vette of the Month (April): Troll by NordicFuzzCon 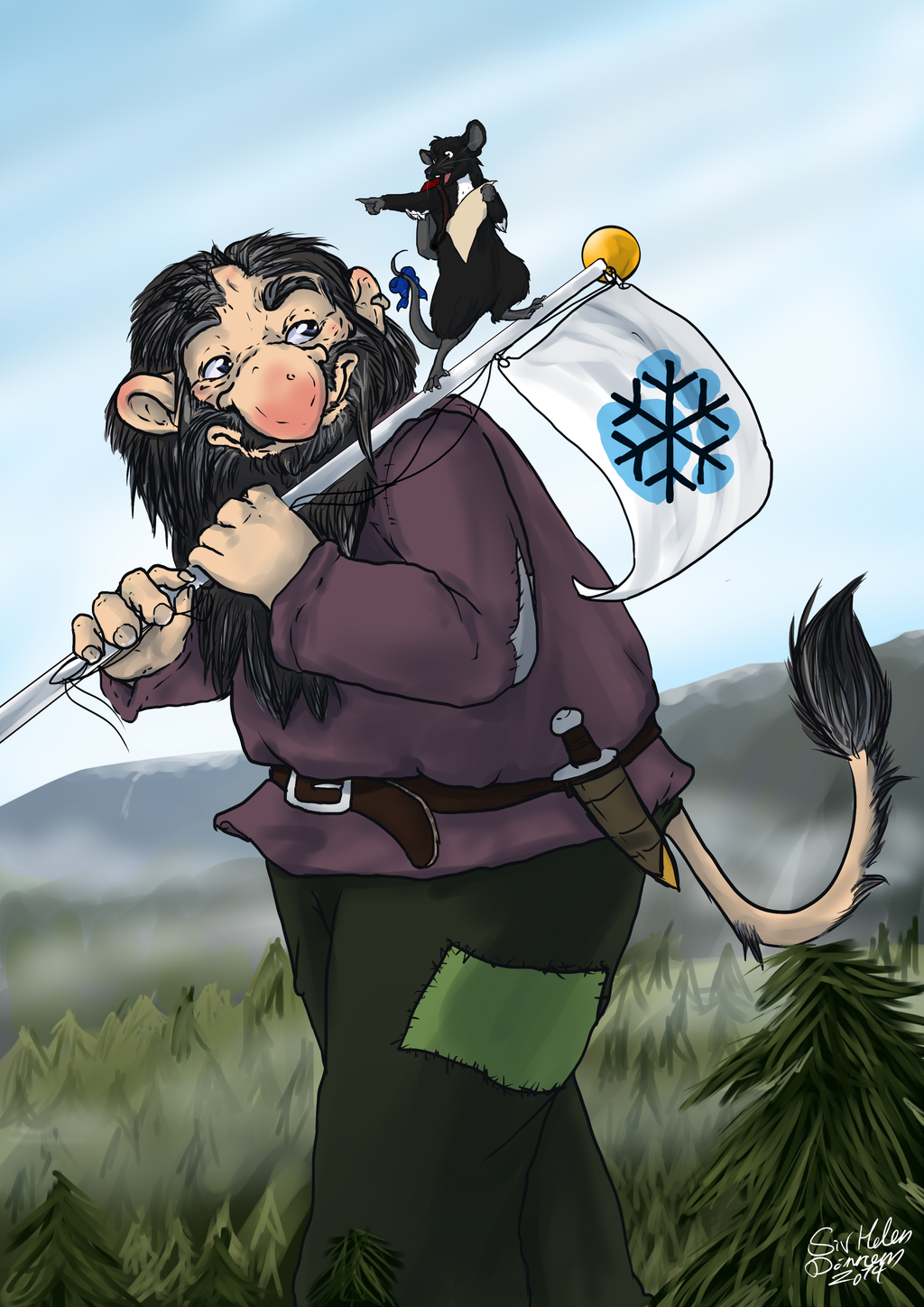 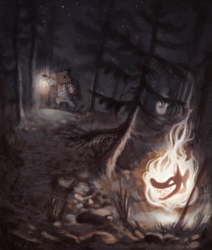 Vette of the Month (April): Troll

Welcome to the first installment of Vette of the Month! This a feature which will be published monthly up until NordicFuzzCon 2015, where our theme is Scandinavian Folklore: the Enchanted Forest.

In the dark forests or misty mountains, trolls can be found in many variations. Some are as huge as mountains with up to twelve heads and two tails, others are smaller and can be found living under bridges. Mostly ugly and monstrous with an immense hunger that none can match, trolls will kidnap, kill and destroy without hesitation. Most of them fear sunlight, as direct exposure will kill certain trolls by turning them into stone. Generally stupid and greedy, trolls are dangerous but easily fooled.

Found in all the Nordic countries, trolls have served as the the antagonists in many classic fairy tales. Trolls have made a huge impact on art, theater, music and movies as well. Worth mentioning are the play Peer Gynt by Henrik Ibsen with the famous "In the Hall of the Mountain King" piece composed by Edvard Grieg, the drawings by Theodor Kittelsen, and more recently the monster movie Troll Hunter from 2010.

Easily the most well known creature from Scandinavian folklore with roots back to Norse mythology, trolls have scared and thrilled people for centuries, giving the lush forest and tall mountains of the north a frightening appeal in dark nights and cloudy mornings.