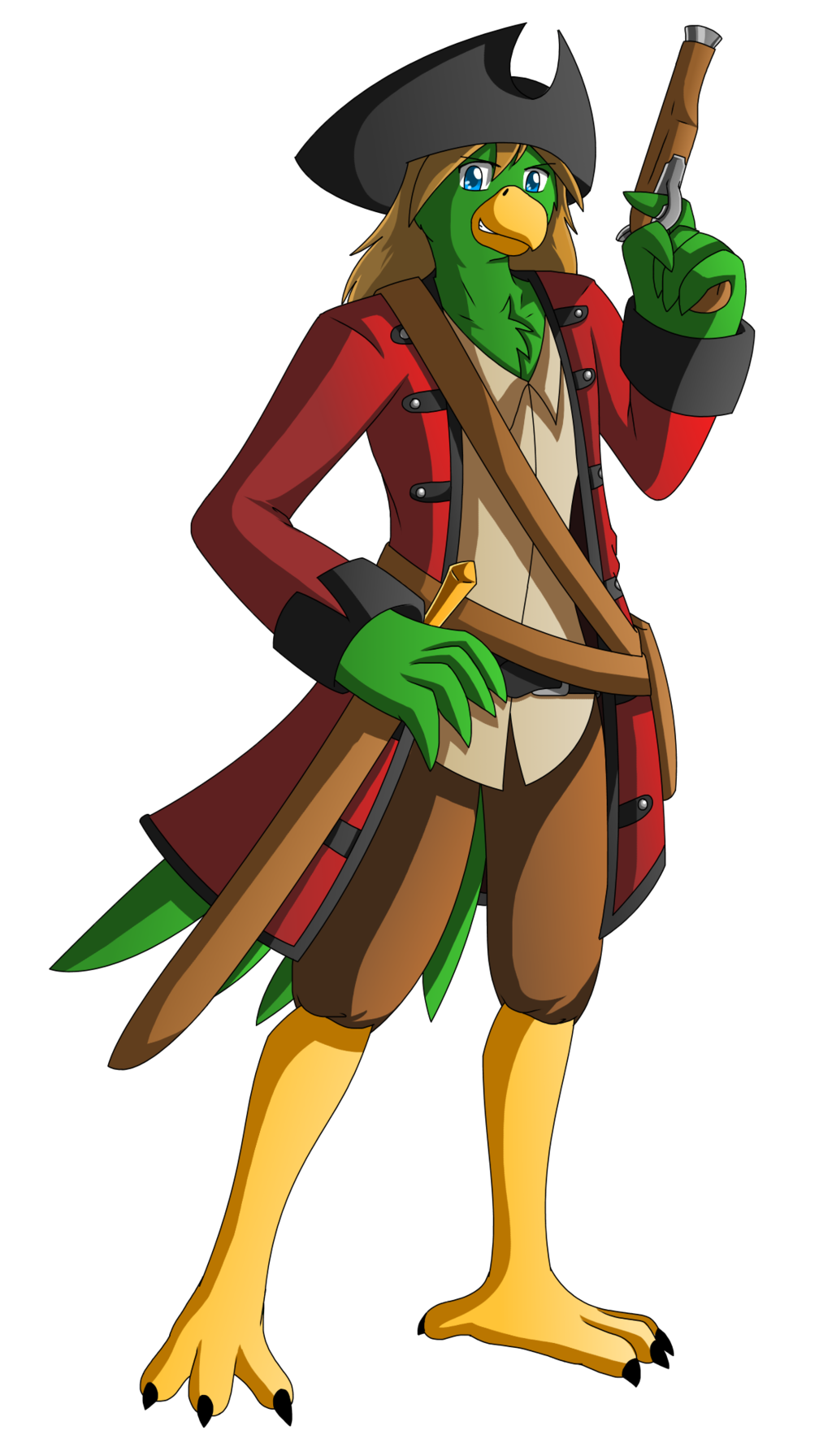 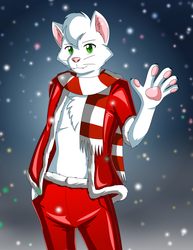 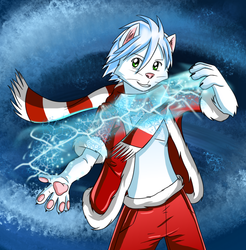 And now for something… completely different! I’m quite pirate crazed, so I’m surprised this hasn’t come along sooner!

After all the flak that my game streaming has been through (thanks for sticking with me btw guys, you know who you are) I’ve finally settled on a name and a theme for my show. It’s going to be called “Anything but Smoothly”, because that’s exactly how every single broadcast, save my very first Castlevania one last year, has gone. You might think of the ABS as the ship, and here is its captain. That’s right, I finally made a second fursona!

Or should it be called “feathersona?” Damn, this part always gets confusing.

Capitan Jean du Cassowary (because Jack Sparrow was too easy and Blackbird was too forceful… besides, I do a good French accent!) will be your host from here on out, as we sail the ship from such familiar waters as the west indies to the darkest of depths like the Sunless Sea. All in search of the elusive perfect game stream that seems so denied to me in this backwater country.

It might only be a gaming exclusive character/sona for now, but what do people think? Like the idea?