Don't you Hurt my Cinnamon Roll - Sketch by NightWolf714 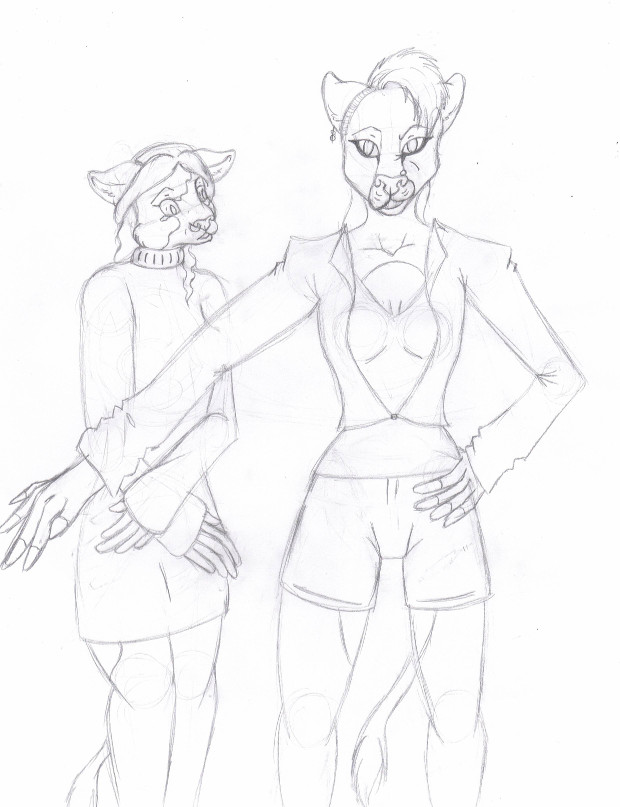 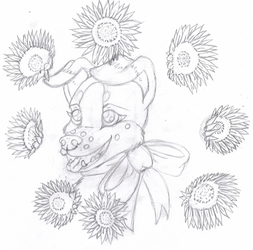 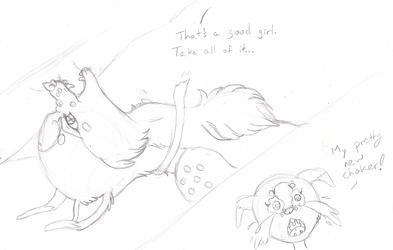 So not too long ago, I realized I two lion girls. It was pretty much a light bulb moment to ship the two together since I thought they'd make such adorable lesbeans. With Mimi (the one on the left) being a precious cinnamon roll and Layla (the one on the right) being her butch protector. With Layla around, nobody better hurt little Mimi.

Layla's actually a sweety though. Though only Mimi gets to know this without suffering consequences. XD

Also, can someone teach me about the types of lesbians? Mimi doesn't seem like a femme lesbian but not sure what type she is. ^_^;;;;;;