The Left Hand of Al-Malik by nightphaser 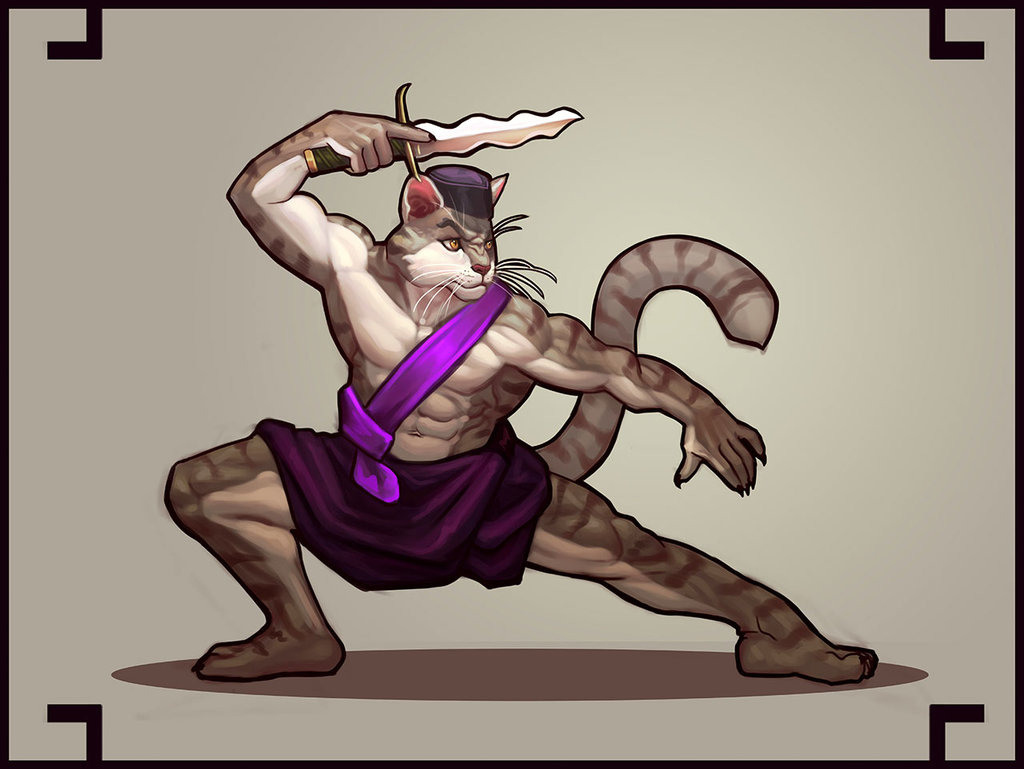 Folder:
Commissions by others « Older 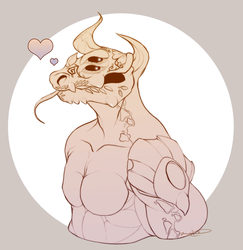 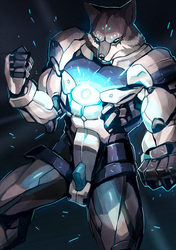 The Left Hand of Al-Malik

“The job gets very dangerous sometimes, but it comes with generous benefits.”
“Considering what you did to that poor boy, I surmise one of those benefits involve the blood left on your instruments.”
“When you dedicate your life to hallowed work amongst so much corruption, Allah forgives a few stains on your apron.”
“What makes you so sure God absolves you?”
“The Names on my body keep me safe, and I’m still alive.”
“For now.”

Ridhuan bin Mizan is the 5th Black Moon of Malaya, trained from birth to be an agent of defence against occult dangers to the country. While the White Moon (born at the same time as a Black Moon, but with a distinct pale mark on the body instead) protects the country visibly by giving counsel to sultans or political leaders and influencing national policies, the Black Moon deals with that which threatens the country in places untouched by the light of mundane awareness.

Ridhuan lives in the shadow of an illustrious career by the previous Black Moon, who many believed was taken before his appointed time when he lost his life containing the fury of an insane forest god.