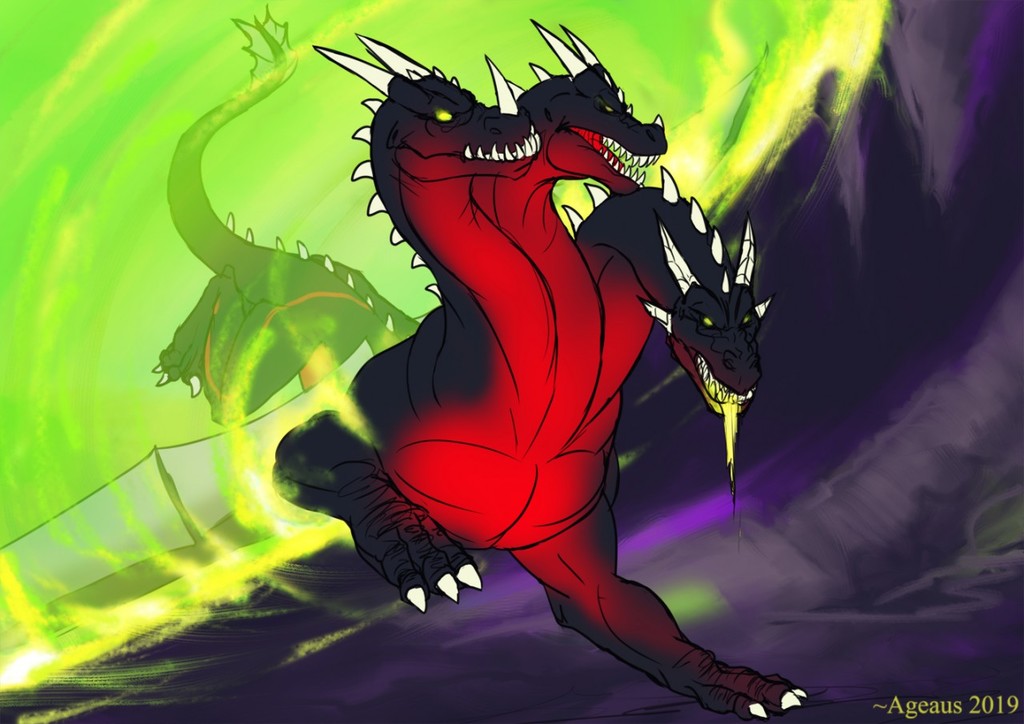 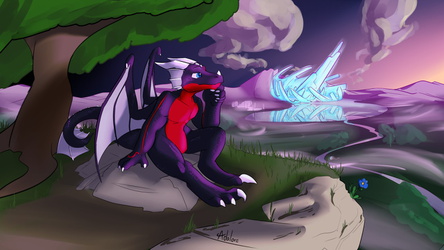 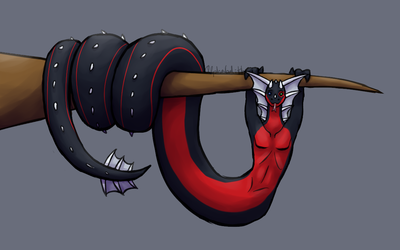 Beyond the Veil by Ageaus

Commissioned from  Ageaus https://www.furaffinity.net/user/ageaus
A style of commission he offers. Go in through one end of the portal, emerge as something else!

Arysdron blinked, coming to a halt. The sky was gone. Where he was now was a cavern. Was the sky ever even there?

“Did you hit your head again?” His right brother snapped. “Seriously, you two make me do all the work!”

His brothers? He was…a hydra?

“Was I…we…” The middle head begun.

“No, nothing.” He shook his head. They couldn’t have been flying, they didn’t have wings.

For a moment, he felt as though he was something else. But that couldn’t be, he’d always been here with his brothers. They were part of the same body after all. He’d…they’d always been a hydra.

“Gargh!” The middle head’s feeling of their body dissipated as his right brother took full control.

Now he could only feel up to his neck and was just along for the ride. Middle head went along with it. He wasn’t in the mood for fighting his brothers for control right now. Plus, their left brother was hungry as usual. He would never let them get any sleep until they were satisfied.....