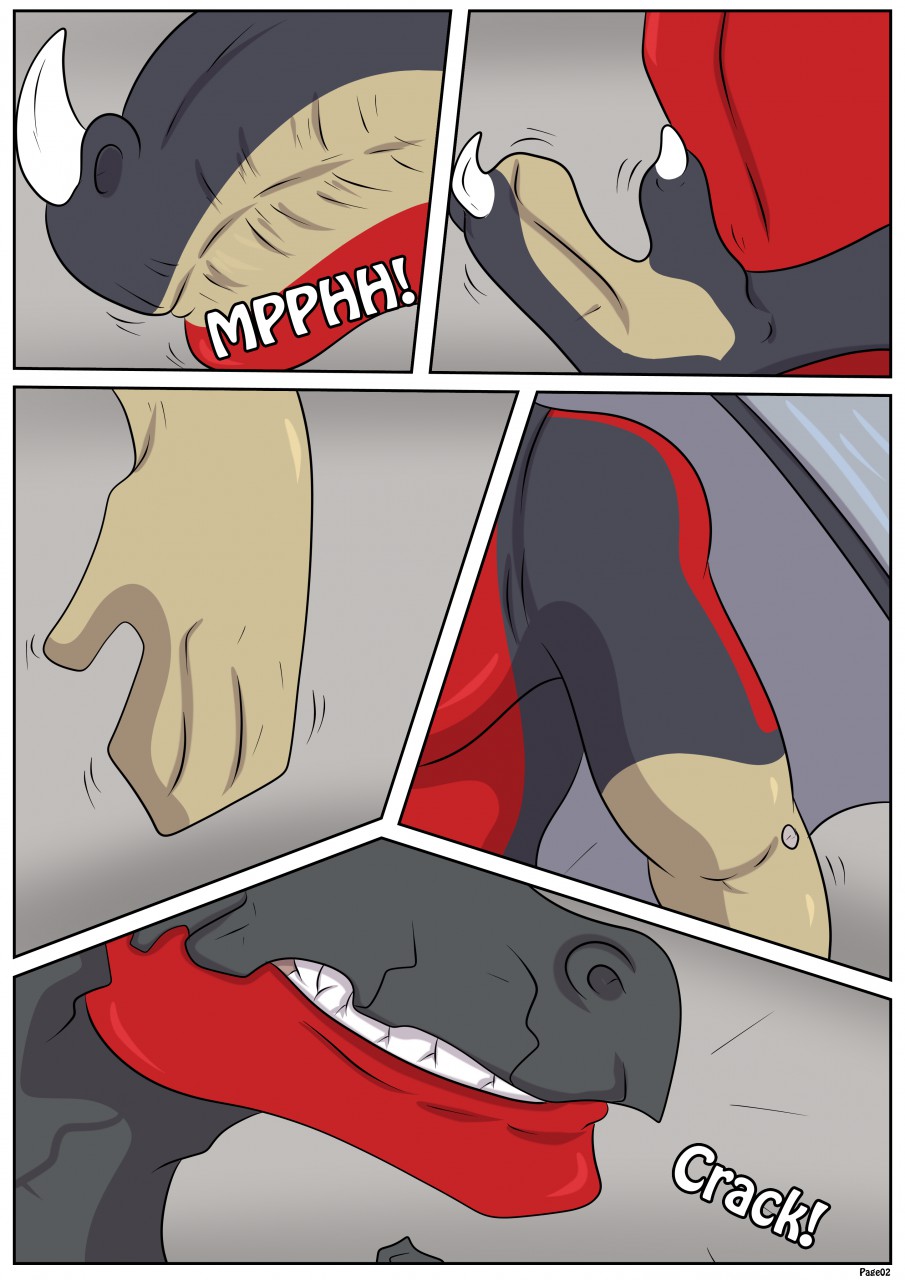 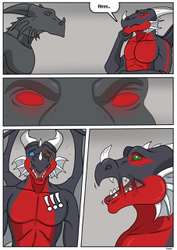 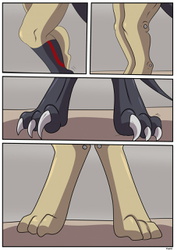 Arysdron could barely get off a “Mpphh!” as his closed jaws seemed to harden, completely silencing him. He instinctively reached up and felt his jaws. What he felt wasn’t scale or bone, but a plastic like material.

As he pulled his hands away, he saw that the foreign material had now spread to them. It was a light brown colored coating, which spread over his hands, sealing his fingers into an immobile mitten. The coating begun spreading up his arms to his elbows and shoulders. But he noticed something else too…screw joints as his wrists & elbows.

No longer able to control them, his previously raised arms now flopped down to a neutral resting position.

A cracking sound caused Arysdron to look up. The jaw area of the statue in front of him had shattered…revealing a dragon’s jaw beneath which looked just like his. And it was grinning evilly.