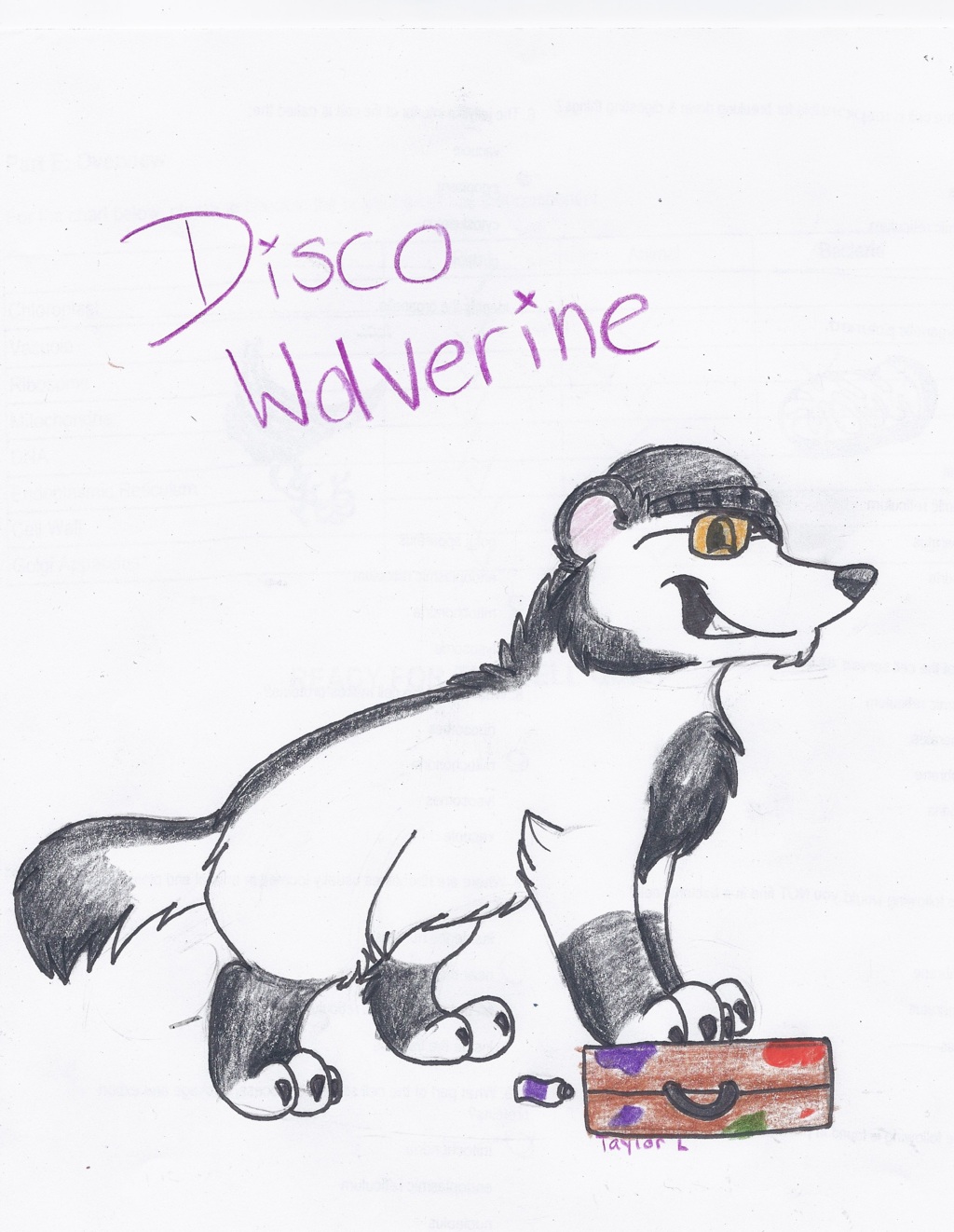 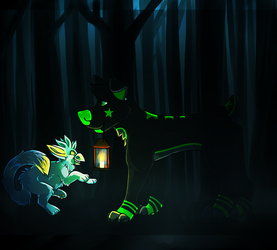 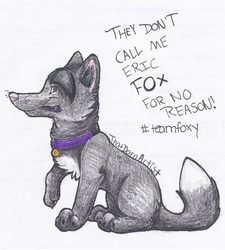 SCREAMS THE UPDATE IS COMPLETE!

Yeah Michael Faust happened to be my favorite this season. He went home too soon >.<

He goes by disco wolverine I guess??? So I used that as an excise to draw him as a wolverine because I can't draw people.

Really just a quick doodle but I hope you like it anyway!!

He replied to this on twitter soon after I posted it and I was SO HAPPY and I had such a goofy smile on my face. Even just thinking about it makes me want to roll around fdjhfjkdsfj. The show I'm talking about is Face Off by the way!! WATCH IT!!