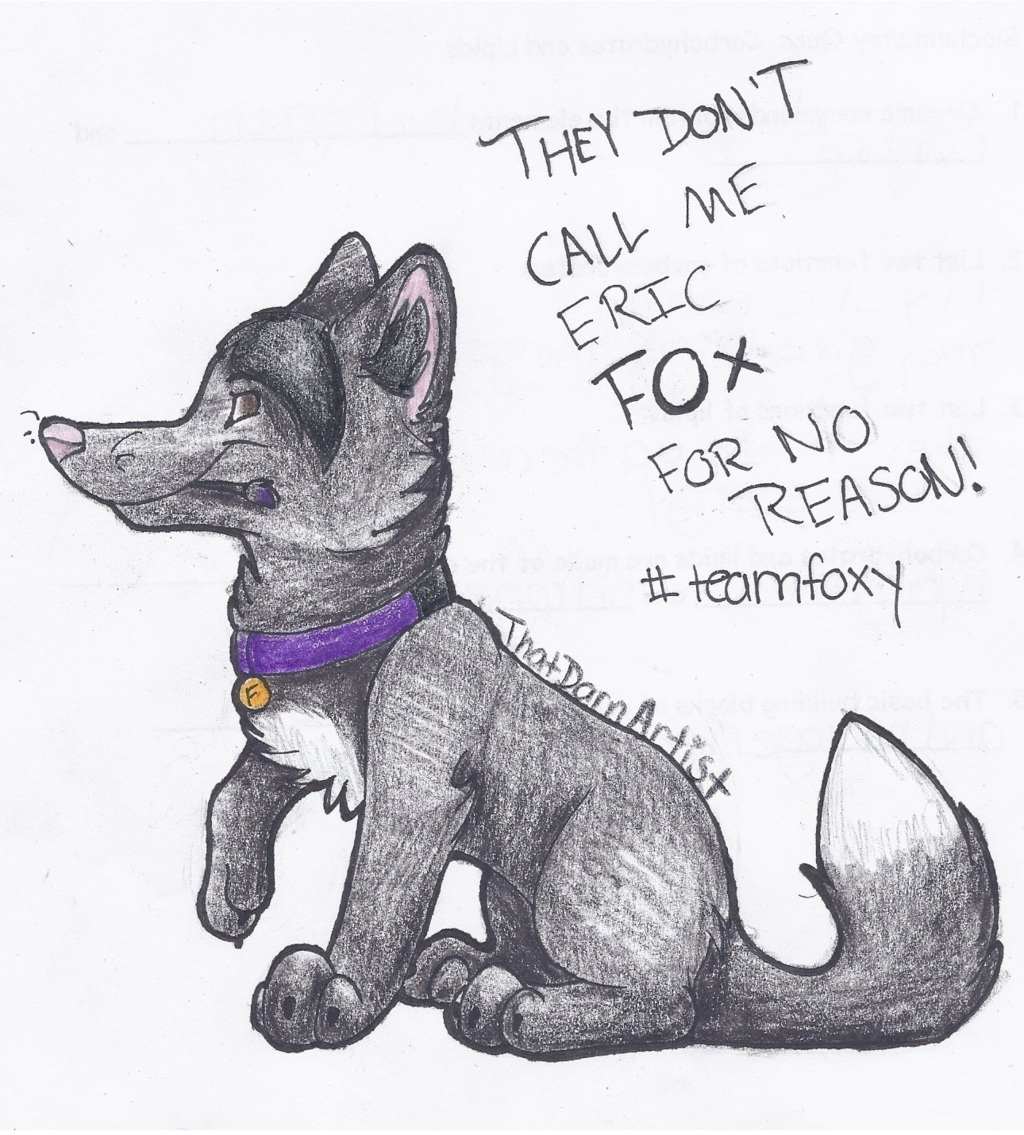 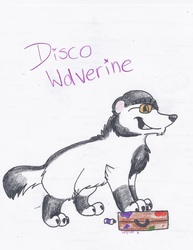 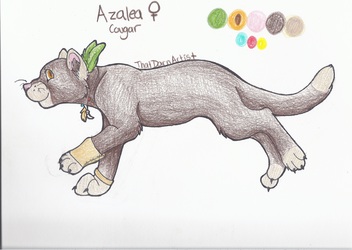 Whoops I did it again!

Eric has awesome work though. His concepts make me want to scream(the good kind of scream) and he's funny and super nice! Keep up the awesome work!

YEAH FIRST THING ON MY WEEKEND TO DO LIST IS DONE