They Don't Feed You Enough by Nameless Name 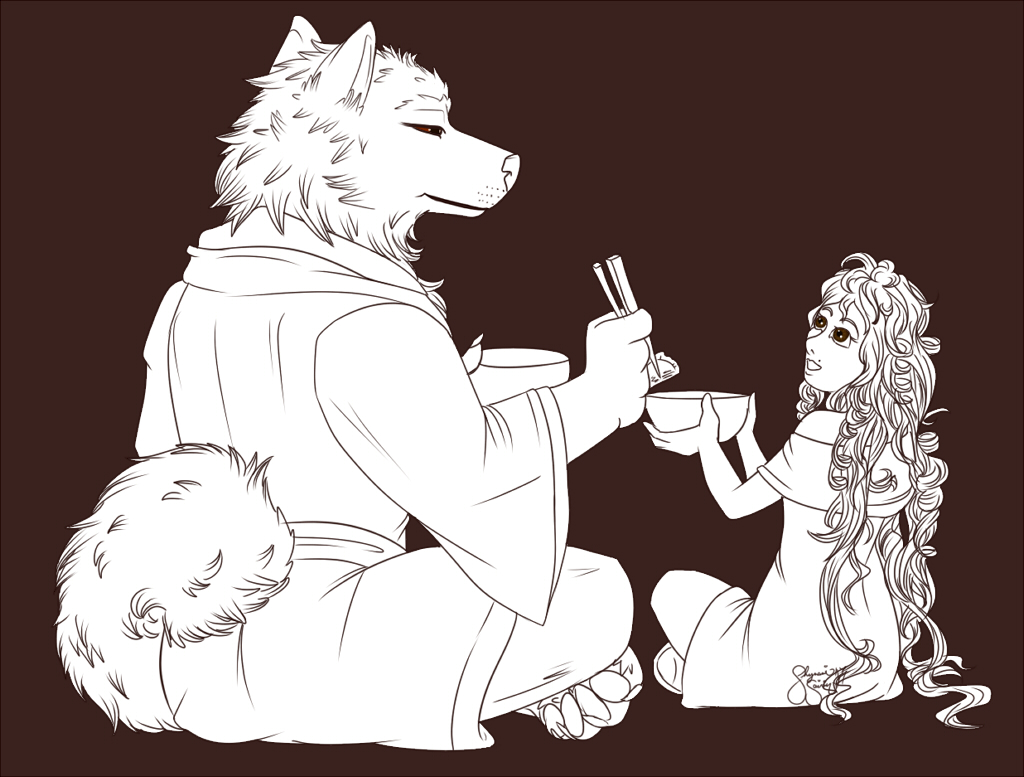 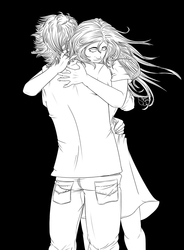 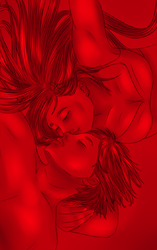 They Don't Feed You Enough

Akibako doesn't think that humans feed their young enough. In the case of Aisv, he is especially correct. He encourages her to eat, often sacrificing his favorite part of the meal and sharing it with her so that Aisv can properly grow from being such a tiny human.

Aisv's hair is just, uh, woah. This was a point of her life where she was often running away from a place in which she was mistreated--she never let anyone near her hair in fear, and so it was often matted, tangled and dirty since it was difficult for her to manage at the time.