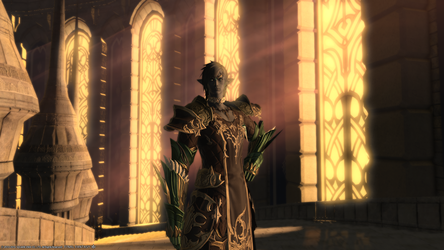 For the Love of Beads and Bullets 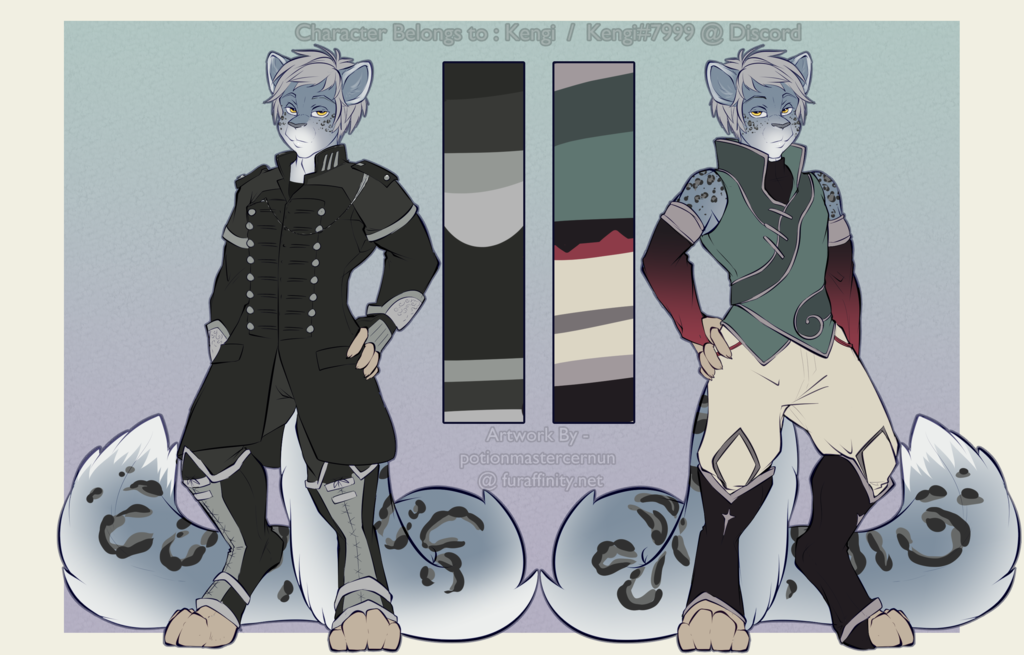 Well home from Fangcon here is my report n it starting with the Hotel :

Cons - Dated 70's look , AC not working or just not turned on in places , Dealers room getting really hot in morning till evening thanks to little to no AC and a wall of windows making it hot. Dealer room tables were absolute garbage some were 8 ft. others were 6ft. Some tables the legs were not even connected right so moving them made the legs fall off. table surfaces were rickety at best. Hotel was supposed to bring in a light meal for dealers in the dealer room only on one day was something brought in and it was only 10 little cookie like bars were brought in ( we had closer to 30 people vending....) The artist alley was a cluster fuck tall tables and stools when tables half that height and chairs to match would make more sense. The rooms ( at least mine ) was cleaned with so much bleach that it burnt at my nose and eyes. I can only imagine how it made my SD feel. Tried the breakfast in the hotel it was good but a bit on the high cost side for me.

Now for Con itself: Schedule was not printed properly so a entire day was not listed. Consuite had very little due to lack of funds. The other consuite im told had more but was limited to higher level attendees like super sponsor and staff. I can understand some hiccups as most of the staff were new. My biggest issue was with a staff member who had a ' service dog ' yet they openly admitted that it was comfort animal therefore not a legitimate service dog. This same person has been a problem at MFM for a few years with not keeping control of their pet by letting it off leash to do whatever. Her dog would run from here and come towards my SD every chance it got since the staff member failed to keep proper control by hanging onto the leash. They would when it was brought up to staff have others come complain some excuse that it has to be off leash to help them with some kind of episode they have. Well for someone who apparently has this medical condition they spent a fair amount of time walking around without their pet. This same staff member let the dog run loose out of their room and into a attendee's room where it cornered their SD in training on the bed before it was brought back under control. This same staff member even let their pet potty right in front of the hotel and never bothered to clean it up. This gives people that have legit SD partners a bad name and the Con could be held responsible should something happen. I really hope that the staffer in question at the very least is told to not bring their pet back to the con if not that at least keep control if it.

Nerf guns unless otherwise wanted will be in working order at the time of shipping. Mods are to be chosen by YOU! Custom paint jobs and decals figured into the price.

-Cylinder drop out- Allows you to take the cylinder out of the gun for reload or swap out and slide back in.

-Extra magazines- Extras can be painted and shipped with the rifle cost will depend on number of Magazines you wish extra.