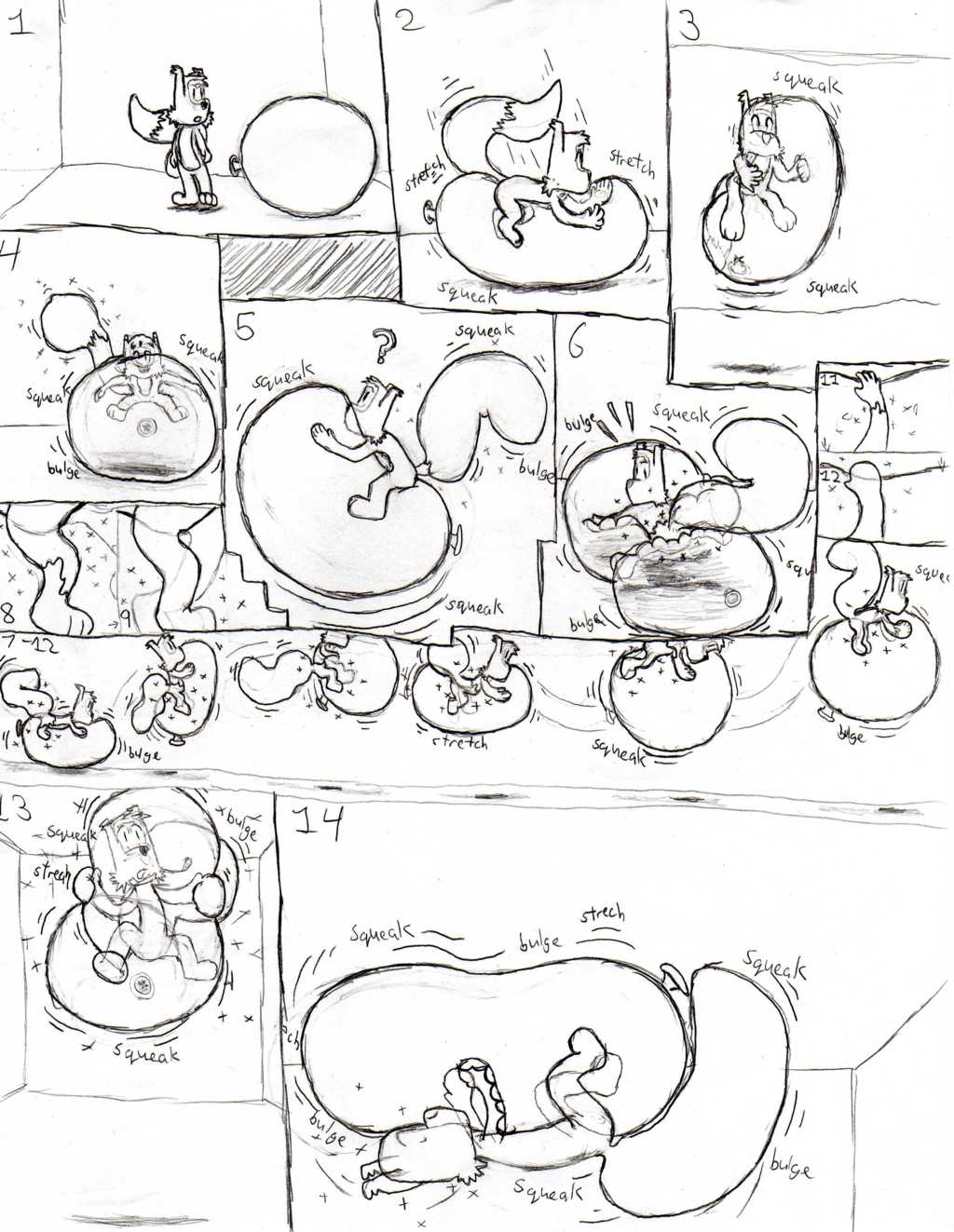 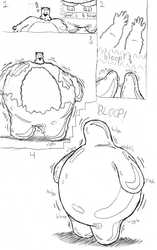 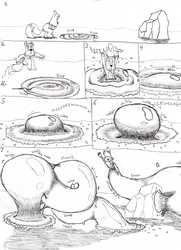 Looks like he found a nice bouncy balloon to play with this time. Oh, whats this? It appears that every bounce he makes, he goes alittle higher and he slowly turns into the balloon himself. As he starts to notice, his body becomes lighter as his feet, then his hands, TF's. He becomes so light that hes not touching the ground anymore, and starts to float off, still playing with the balloon. And when the TF is finally completed, he can't move from the position he was in, hugging and bouncing the balloon. But don't worry, it will slowly wear off in about 2 hours, but sombody might find him stuck on the ceiling, and inflate him and the balloon! :)