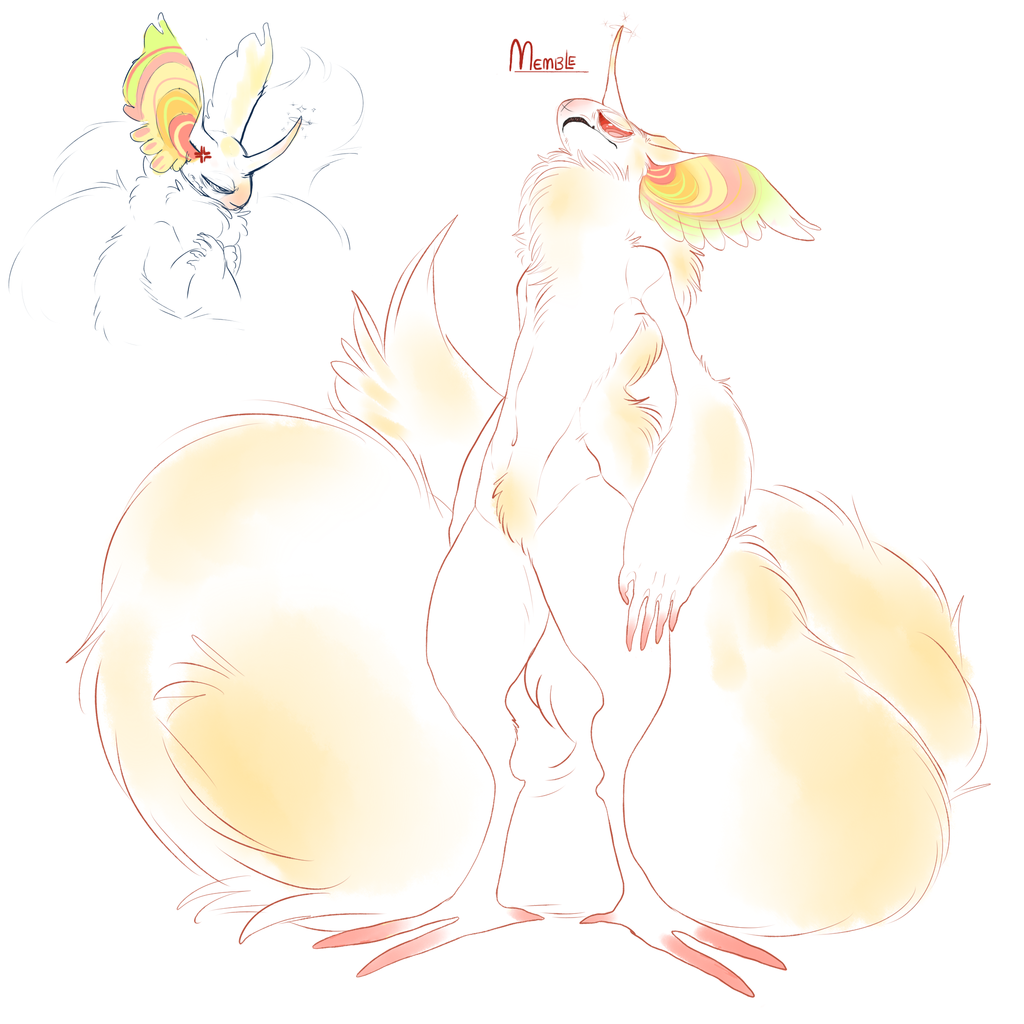 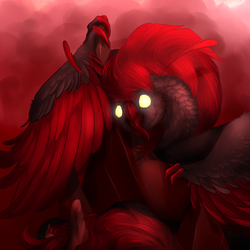 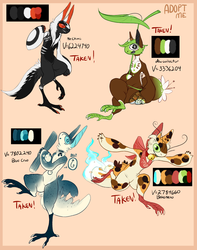 It's a little hard to explain, but memble isn't really a character on its own, it is apart of gremble, being one of his many other doppelganging versions of himself
i should've waited until i made his others, but i couldn't resist IB;;;
made a new banner too btw :'I
i have a bit of an attachment to memble it seems
lets make a lil bio for him though just to give him a bit of background

Facts:
-Known as the last Grem, or the "dynasty" grem, this doppelganger is rarely or never shown, being that if he is, then an apocalypse is probably near
-Oddly enjoys being pet behind the ears
-Never stare into his eyes

Features:
-long sparkled horn with a small halo on the tip
-long spread out ears that change colour to his mood
-a tail almost 3 times longer than his own body
-long fluffy fur that trails all the way down his back to connect to his tail
-three toes instead of four, lacks claws, but have gained hardness and great durability, making him able to scratch through most hard surfaces...or flesh