I major in love, but in all minor key.

hello i am windy! that name comes from my deviantArt account which i've had the longest. other names i've used are Flitey, and variants of Trackalacka.
i like birds! i also have a webcomic called Pestilence which you can find here: http://www.ssp-comics.com/comic.php?id=3
I'm cool with my art being used for whatever, as long as there's credit!
thanks for stopping by! 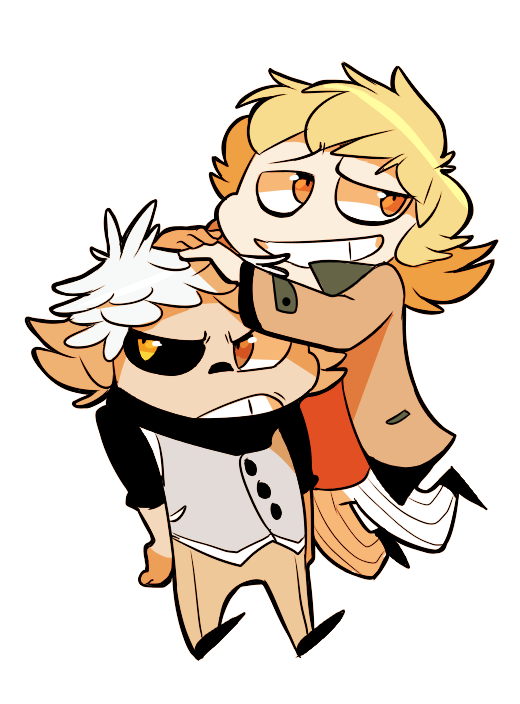 Hi there! Since I am new here and I see plenty of new faces, I suppose an introduction is in order!!

My username here is Mozart and I'll totally cool with being called that. I'm often called Windy because my oldest account is WindFlite on deviantArt, so I've had that nickname for some time! I chose Mozart as my username here because... well, to be honest, I thought it would have been taken already dsfg. I really dig the main man, and I think the name just sounds really cool.

I'm majoring in music currently. I guess you could say I'm "majoring in the flute" but I have plans to go on to study music therapy. On the side I love doing comics--if anything I definitely consider myself a "comic artist" haha. I just love it! I have a webcomic going, though it was on hiatus for quite a bit--I hope to get back into it real soon (that being Pestilence). The Sanity Circus is another comic I plan to do in black and white sometime this year, too.

The programs I typically work in are Photoshop Elements and FireAlpaca. I sometimes dabble in traditional things, too. Unfortunately I do not have commissions open at this time (and probably won't for a while), but I do like doing the occasion request stream. This site seems to have a very cool stream notifying feature, so if I ever do one in the future I will announce it here!

UM Y-YEAH I GUESS THAT'S ABOUT IT UM I really like birds and Pokemon and my current obsessions right now are D.Gray-Man and electroswing music. YEAH!!

Hope you all have a very fantastic day!