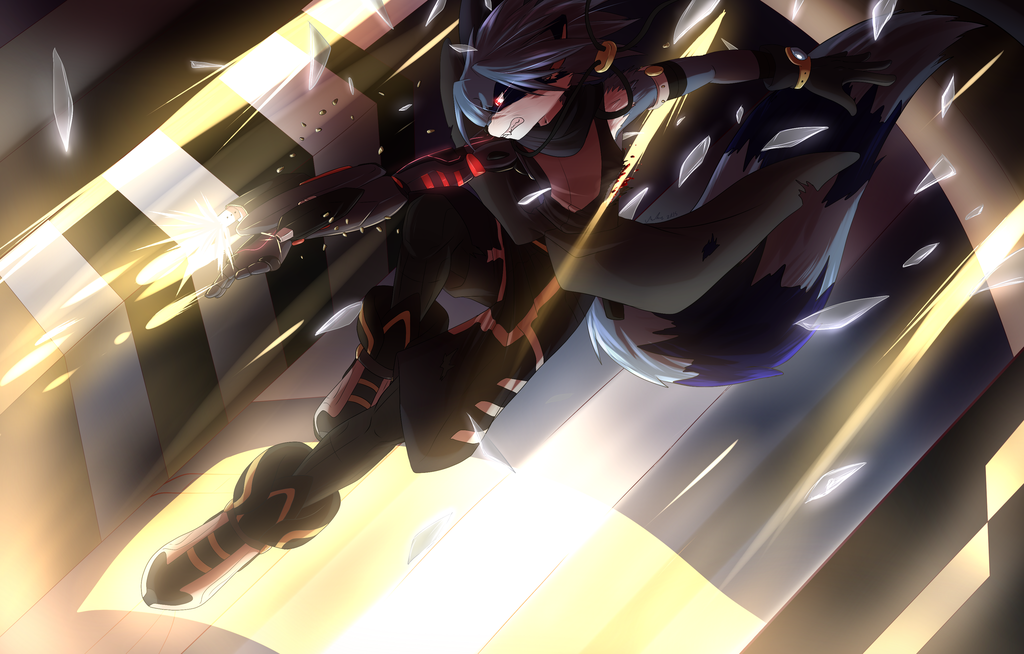 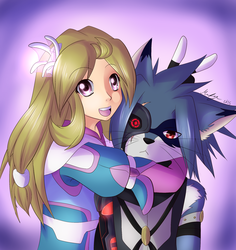 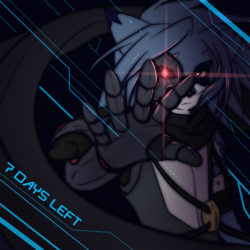 Alternative title: "Bringing out the YOLOstrats"

Because no matter how you look at it, Dusk does whatever it takes to get the job done. It's not like he's the one to pay the property damage, anyway, but he might have to pay for his hospital bill unless he has coverage.

This piece was actually done two days ago. To be honest, I haven't actually drawn this guy in forever since starting the comic pages (I'm currently going through something known as "Dusk Withdrawl". Kotaru and Dusk are my favorites and I need a proper balance of both lol However.....Kotaru appears in CH 1. Dusk doesn't start appearing until CHAPTER 2 WHICH IS QUITE A WHILE FROM NOW BGDFGFJHFDJKHFKG)

I went all out on this one, and thus, it's earned it's reward as one of the best rendered pictures. It's high up there along with Freezing Hell.

And nothing makes me happier than that :)

Dusk and the Shisenota world belong to yours truly :D