Phoenix With Orchids by MK_Wizard 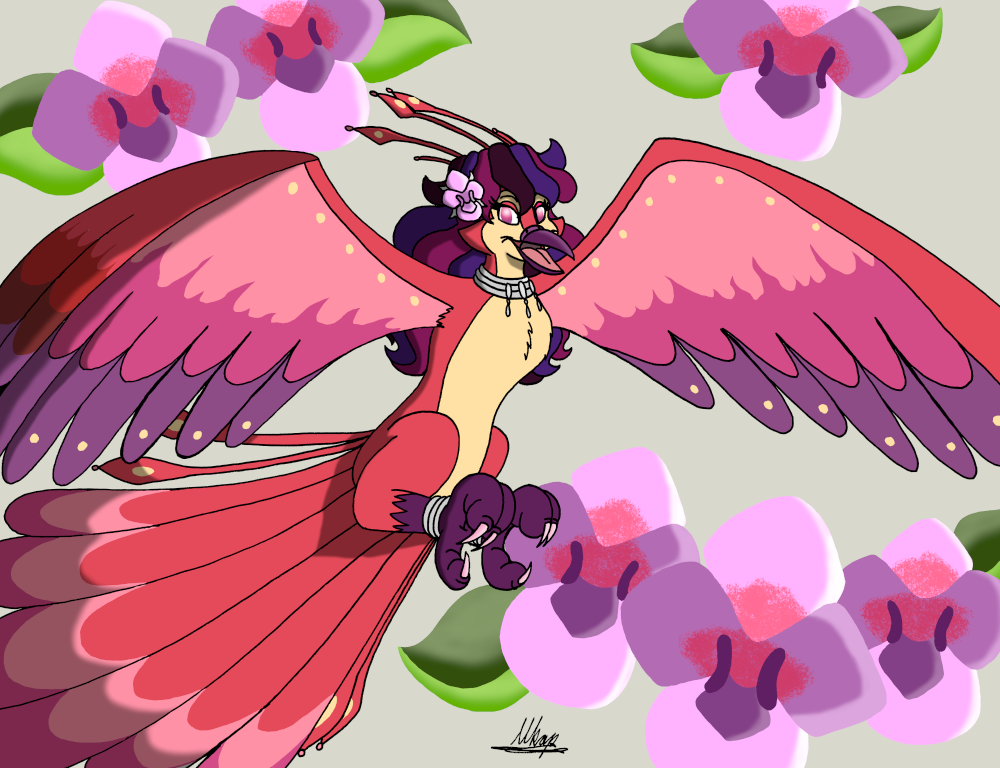 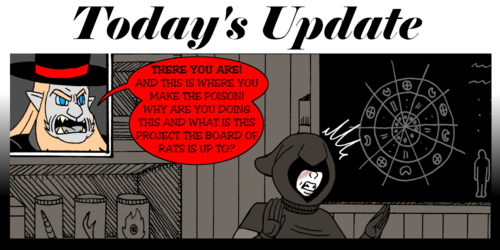 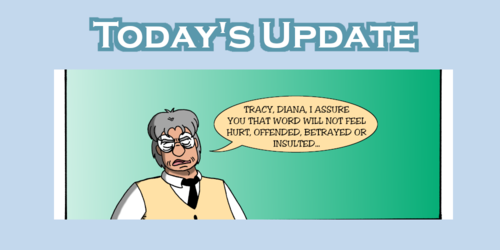 This is a commission requested by a friend. She loves phoenixes and orchids so she asked for the picture to contain both. She identifies a lot with the legendary beast known as a phoenix because she struggles with depression, but always manages to pull through like a champ. Plus, peers have described her to be a lot like an orchid in the sense that while she is sensitive, she blossoms beautifully when she is in the right environment. She is a person I really admire and she is one of the few people who made me realise how important my art is to me and how life is too short to ignore your calling.

I know phoenixes are usually associated with fire, but I wanted this phoenix to be very feminine and in tuned with the orchids so I made her feminine with pink accents. Hey, phoenixes are what we imagine them to be. She still has some fire patterns, but the element I wanted to show here was blossoming and beauty. The phoenix herself is modelled after several beautiful birds mainly cardinals, cranes and peacocks.