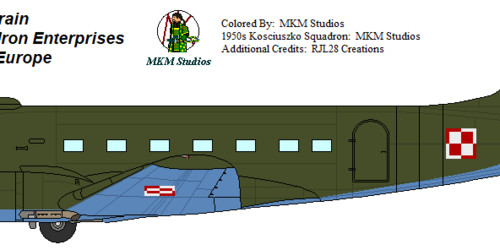 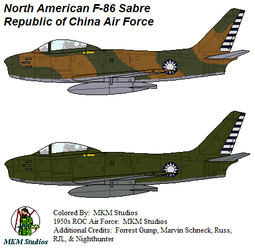 A brand new faction in my 1950s project, the Polish Air Force!

The F-86 Sabres are the mainstay of the Polish Air Force, fiercely defending its borders between them and the more numerous Soviet Air Force.