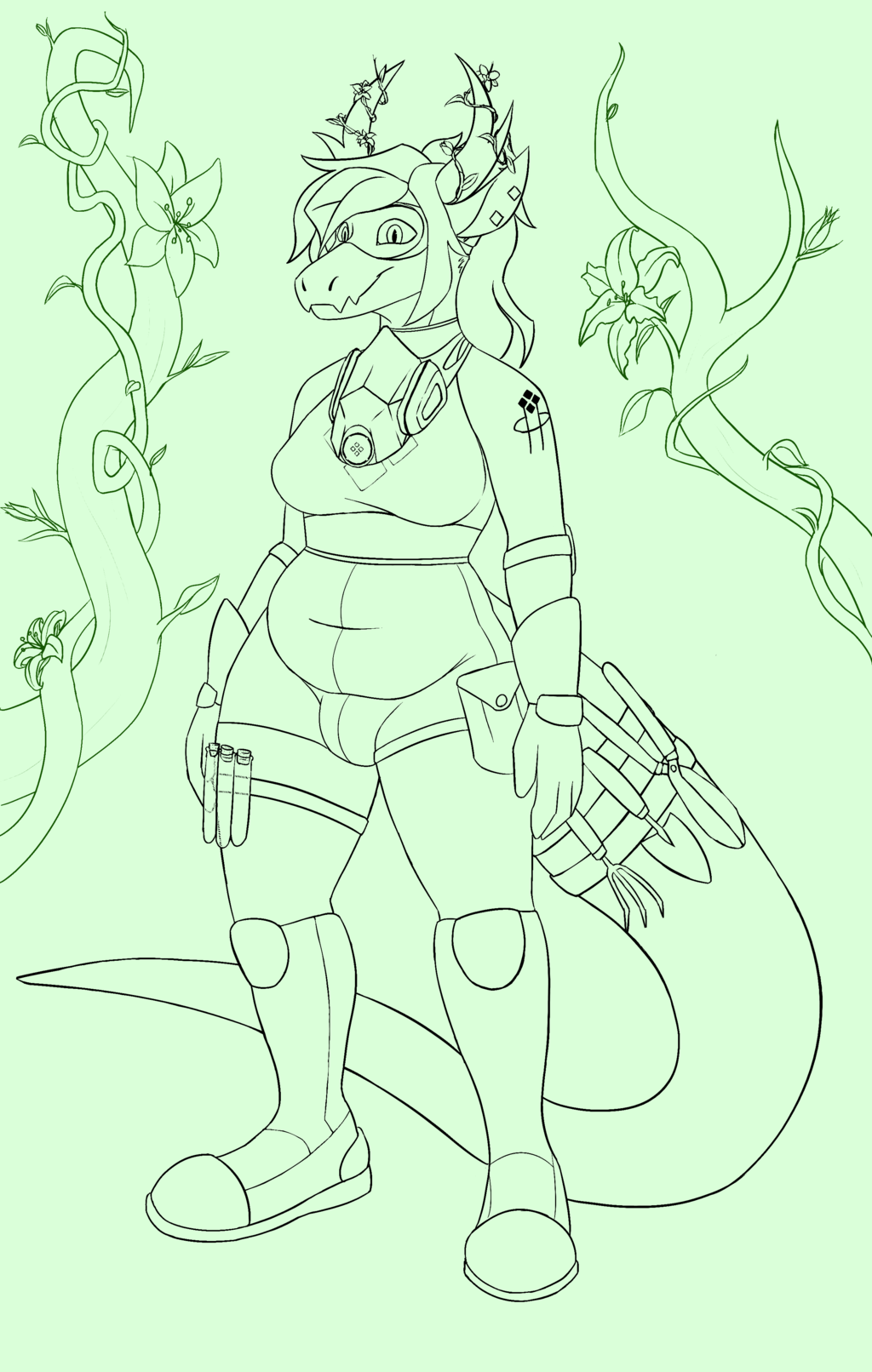 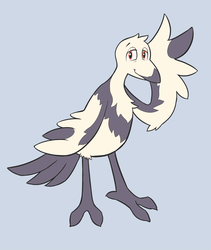 She is absolutely not a real licensed doctor, she just abbreviated the scientific name for the dragon lily (dracunculus vulgaris) and made it her pseudonym to trick people into thinking she is.

She's wily and potentially fairly dangerous, but fortunately for the world at large she's also kind of a bumbling klutz, has a propensity for winding up a victim of her own weird horny experiments, and is generally more interested in discovery and "progress" and pursuing the things she wants than actual world domination or anything like that. She still has her share of run-ins with obnoxious heroes because "ohhh you can't kidnap people and use weird spores to brainwash them and turn them into subservient plant symbiotes," "waahhh you've unwittingly caused a rapidly-growing epidemic of vine growth threatening to consume everything in sight." "boohoo you could be using this technology to end world hunger and you're just using it to make weird sex stuff," it's fuckin annoying honestly! Let a girl bang her plants in peace.

As per usual, there's a Dropbox folder of additional versions! (Including NSFW ones in a separate folder): https://www.dropbox.com/sh/pof32hvpf3twbbh/AAD4NFcFnTpnE-E_thY2Ghg_a?dl=0