wheres my chicken tacos? by mint 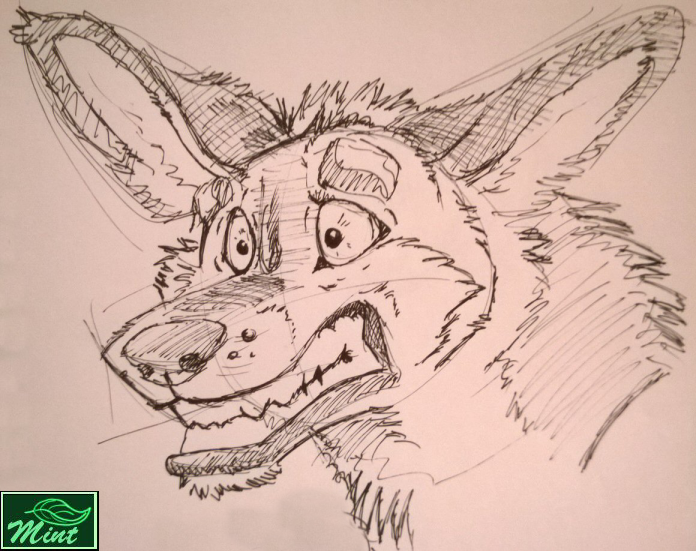 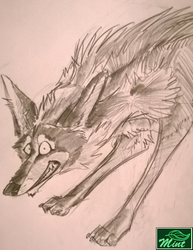 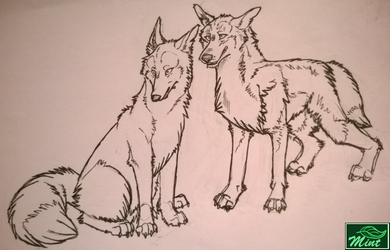 during vancoufur on Friday night i made my way down for food. I had been playing games in the boardgames room for so long that i nearly fainted due to surviving on mountain dew and not much real food. i somehow made it to Boston Pizza to find a huge group of furs had occupied the middle of the restaurant. i looked around for a moment and didn't recognize anyone at first. I then realized my friend and coworker Floru was there, and i didn't know if he was coming or not. There was room at the far end of the table. i never did get to chat with Greg but got in a conversation with lobster tiger instead. i had met her before in suit and didn't recognize her until she pointed it out.

They had all ordered food so i was a bit behind but i spent the next five-ten minutes doodling this and another doodle before food arrived. year for dinner art! i half imagine this is mint just as starved as i was and eagerly awaiting some chicken tacos.