Flask of AGW 2,5 by MentalCrash 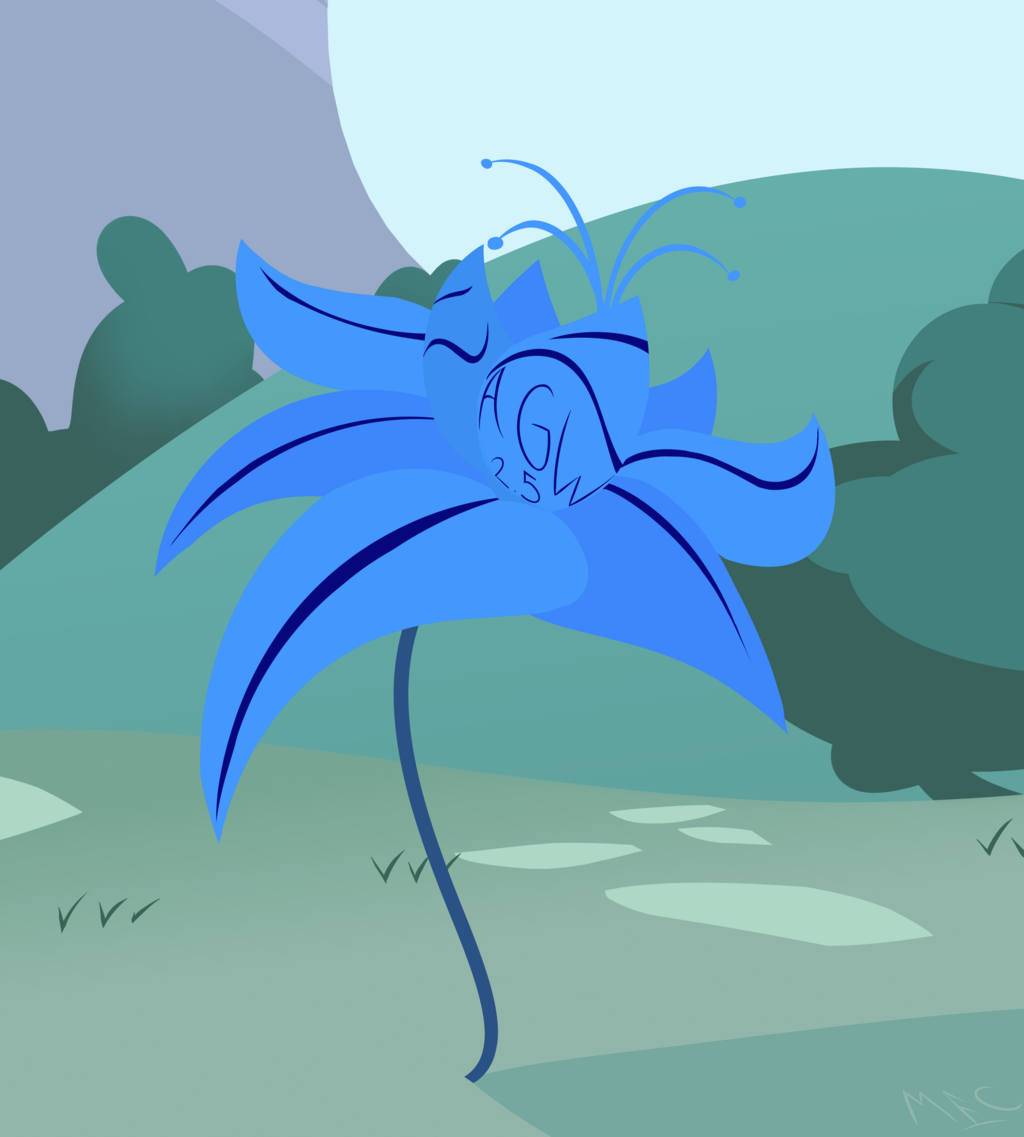 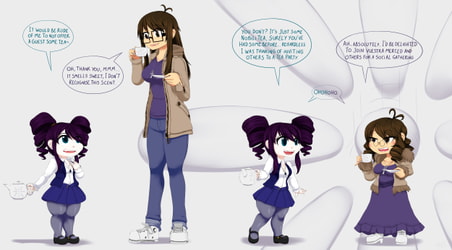 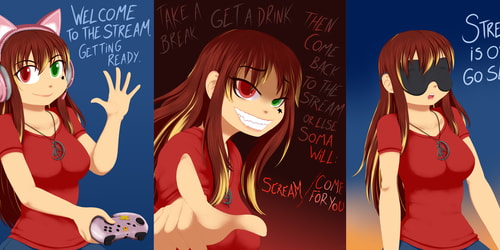 SO! This will be a My Little Pony, friendship is magic event. The item in itself is called Poison Joke, a type of flower that tends to cause... Funny side effects, in this case ponyfication. For this event you'll be able to commission either a character transforming into a pony or just canon characters or Pony OC if you have them. There's a couple variants in the instructions, but due to how popular the cartoon is amongst the digital art communities it won't be difficult to explain:

Normal or Anthro
Either the four legged look like in the show, or furry/anthropomorphic. You can see examples of ponies that I've drawn before here.

Earthern, Pegasus, Unicorn or Alicorn
No need to explain for most, but just in case:
-Earthern Ponies have no wings nor horn
-Pegasi have wings
-Unicorns have a horn
-Alicorns have both wings and horn

Cutie Mark
If visible, AKA not covered by clothes, though if you wanna commission a foal it'd be fine not to have a mark. The Cutie Mark, for those unfamiliar, is a symbol on both flanks of a pony character, helping to represent something about their personality, taste, something they specialize on or just something they like.

Palette Advice
The characters on the show tend to have a single flat colour for their main body, something that I've often seen happens when people draws their Pony OCs is that they just their skin tone, it's perfectly fine if you wanna go with that, but do keep in mind you can go with a more varied colour.

Extra Details
-If you're ponyfying a character, things like clothes and accesories can be either adjust or removed, footwear will have to be removed though, and in case non anthro ponies pants will have to be removed as well.
-You can go with either soft looking or harder, more realistic. looking hooves.
-Like with the previous AGW, if you wanted to get a Gijinka, AKA humanization of a pony, that'd be cool too. Better to stick to canon characters should go with that option though. You can see a few examples here.
-If you want to make a centaur pony that's fine too, though it kinda deviates from the theme unless you went with canon characters.

I'll open slots this Saturday at 22:00 CEST, to claim a slot message me on Discord at that time, it makes things easier to chat through the instructions and send references. I'll likely start the streams on monday though, as it seems like I'll have some things to do on sunday.

The pics can of course be a before and after if your character gets ponyfied, but just the "after" is perfectly fine too.

The price will be 40 USD per character, meaning a before and after picture would cost 80 USD. Adding in too much detail though, with things like too many extra accessories will increase the price.

--
The resulting canvas of this event