A Youthful Breeze Throughtout the Years by MentalCrash 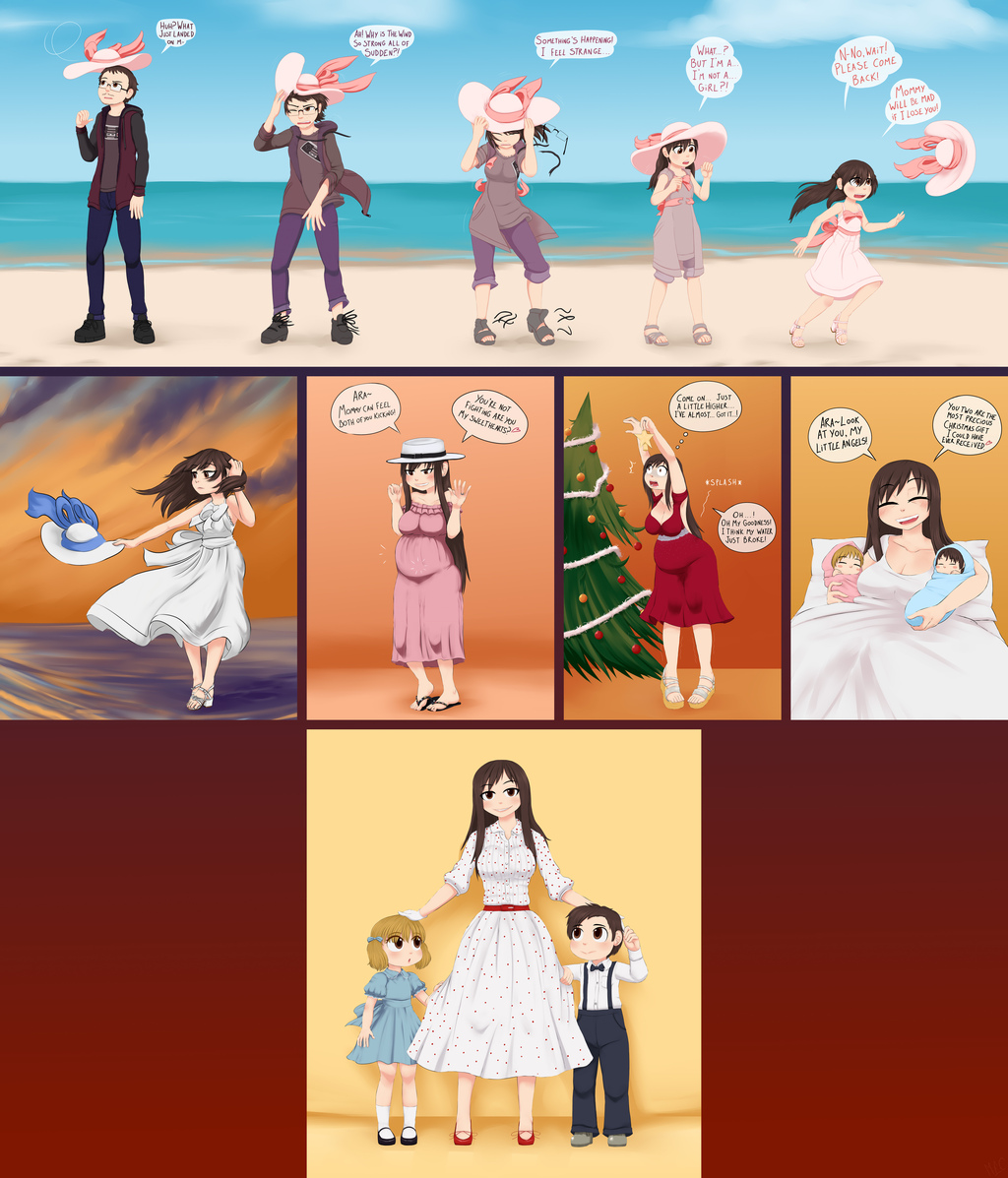 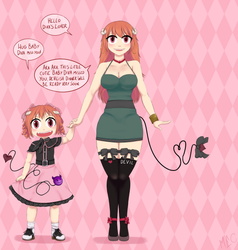 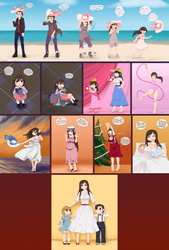 A Youthful Breeze Throughtout the Years

Here's a combined of a set that madcapguy first commissioned back in 2018, to which they've been adding panels here and there ever since, now that's there's plenty of stuff here's a combined version of the story as it currently is, I don't know if they'll be feeling like adding further panels so there may be more in the future.

There's an ALT version I'll be posting tomorrow or on wednesday, adding a few "non canon" panels so to speak, from different events which madcapguy didn't intend to follow the main storyline, but that can be fitted in still.