Flask of AGW 1.5 by MentalCrash 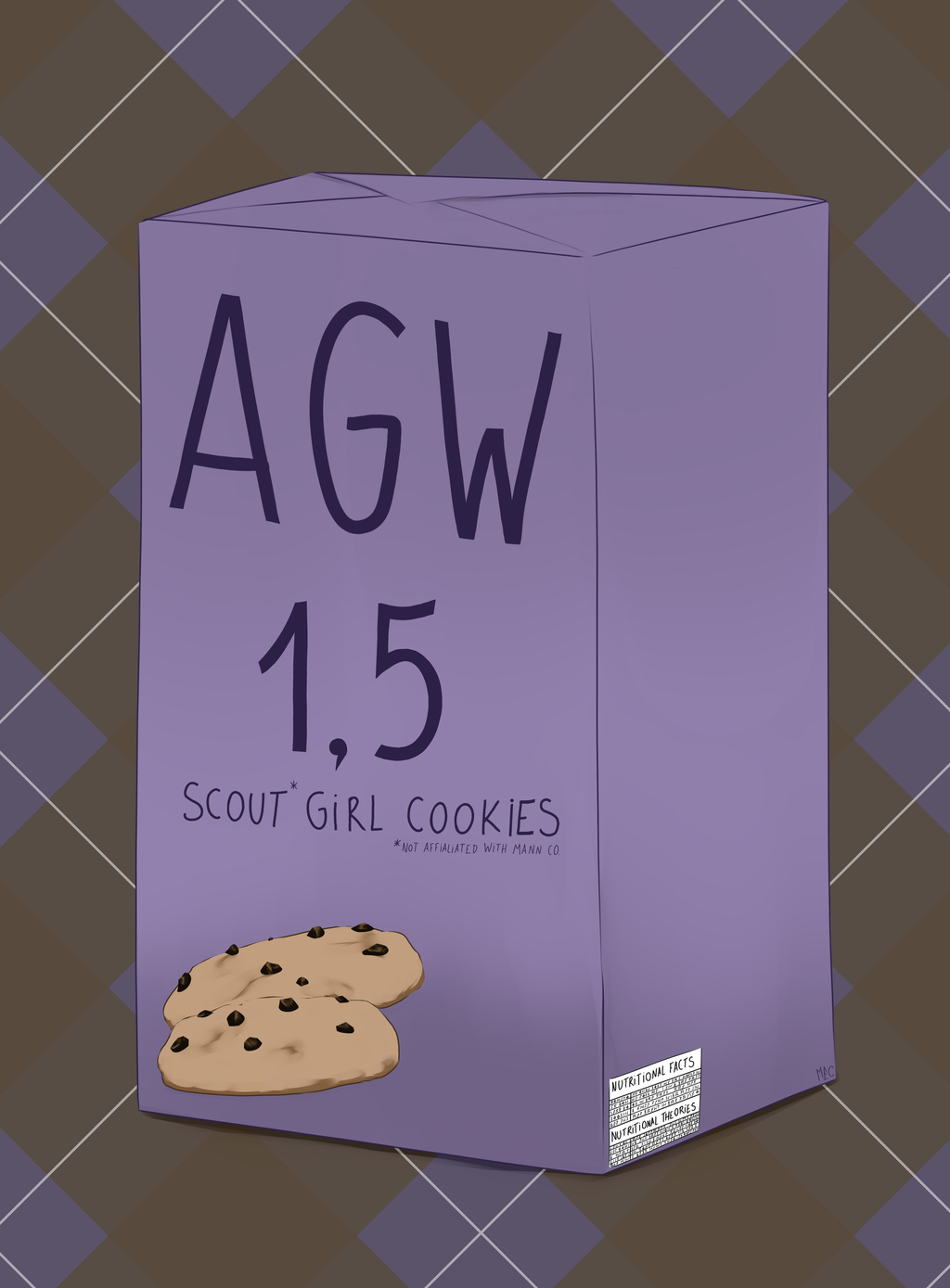 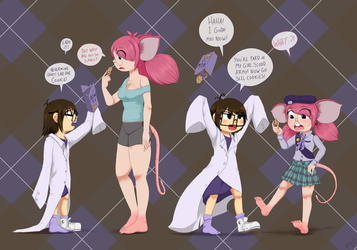 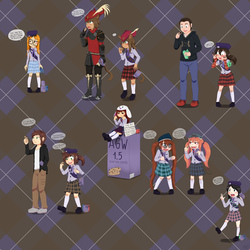 Thirteenth and final sketch of the latest stream! Announcing the New Event!

This pic will serve as an explanatory sheet for the upcoming Girl Scout TF Event which will take place in the next stream, likely next weekend.

You can see an example of the effects of AGW 1.5 in these pics

The idea of this event will be my evil plan of getting my own army of lil girl scouts, hence the character of your choice will get transformed into one as you see in the examples, so if the character is male TG is a must for this one o3o

It will work the same as previous ones, you provide a character, which can be yourself, an OC or any character from an established franchise, male or female won't matter, but they'd be transformed into a little girl scout.

The features in these are pretty straight forward, the character would get regressed unless they're already a kid and would get turned into a girl unless they were already one.

As you can see in the examples, the uniforms are the same, if your character has a hat they can keep it, if they don't they'll have to wear a beret. The plaid skirt's colours vary depending on your character's clothes, Somaria usually wears a red shirt and blue jeans, which is why you can see these colours on her skirt.

There's also the sash, with medals and pins which design is entirely up to you, you let me know what you want in it and I'll add it.

Since the character would be regressed I can add in things such as braces or a lisp if they're speaking, entirely up to you, if you have any other idea for a good option there feel free to mention it.

Your character can either have some cookie boxes for sale or not, it's up to you, same with the colour of the boxes and the cookie types, not being picky there. >3>

STAY TUNED! I'll most likely make this event next weekend. Should there be any change on that, I'll make sure to let you know in advance.

Suggestions are welcomed if you have an idea for the accesories and details.