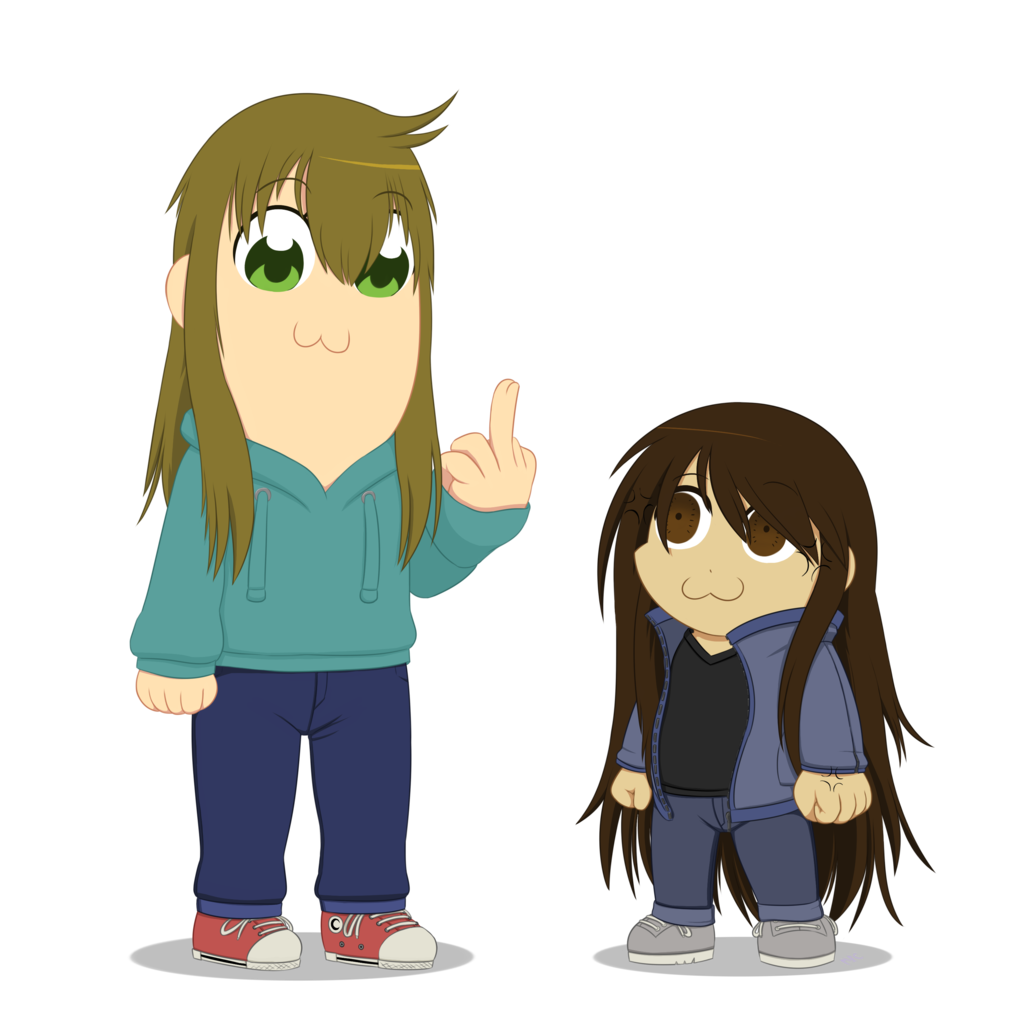 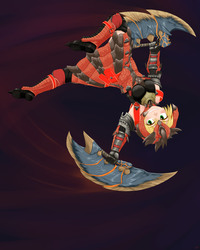 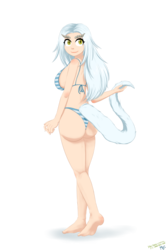 Something I had considered drawing before I started this previous pic: https://www.weasyl.com/~mentalcrash/submissions/1608889/poptepipic

Valentina has quite the potty mouth, but she doesn't flip it often, she also gets angry more often than Charlie, but I just don't see Charlie as Pipimi, specially now that she's shorter than Valentina >3<

Wait, there may be people who have no idea what's this about, these characters are Valentina and Charlie from my comic 'Is It Summer Yet?', drawn in the style of Pop Team Epic's Pipimi and Popuko. You can read the comic by going here: https://www.weasyl.com/submissions/mentalcrash?folderid=100681