Sins of the Father by Megan Bryar 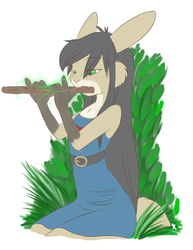 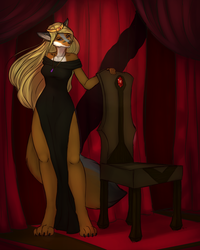 Sins of the Father

Her father was dead, killed while trying to make peace with an enemy that only wanted to destroy. Connor had never been a soldier, and he never understood the way they thought. Now that same enemy was approaching the walls of the city, and everyone had looked to her for help. Ciara wasn't a soldier, either. She didn't even have the right to wear the crown she held in her hands. But she was Connor's only daughter and suddenly the bastard child nobody wanted was responsible for keeping everyone alive. She had chosen this path herself when she left Oseille to try to stop the war before it began. If she'd been born with any sense she would have stayed at her forge and helped the people who loved her rather than try to return to her forgotten past. But here she was with promises to keep, her father's greatest sin left alone to clean up all of the others. She would not fight. If she did, she would die. She would simply make sure that no more innocent lives were taken.

Ciara Lohan belongs to me.