The Loyalty of Captain Ivers by Megan Bryar 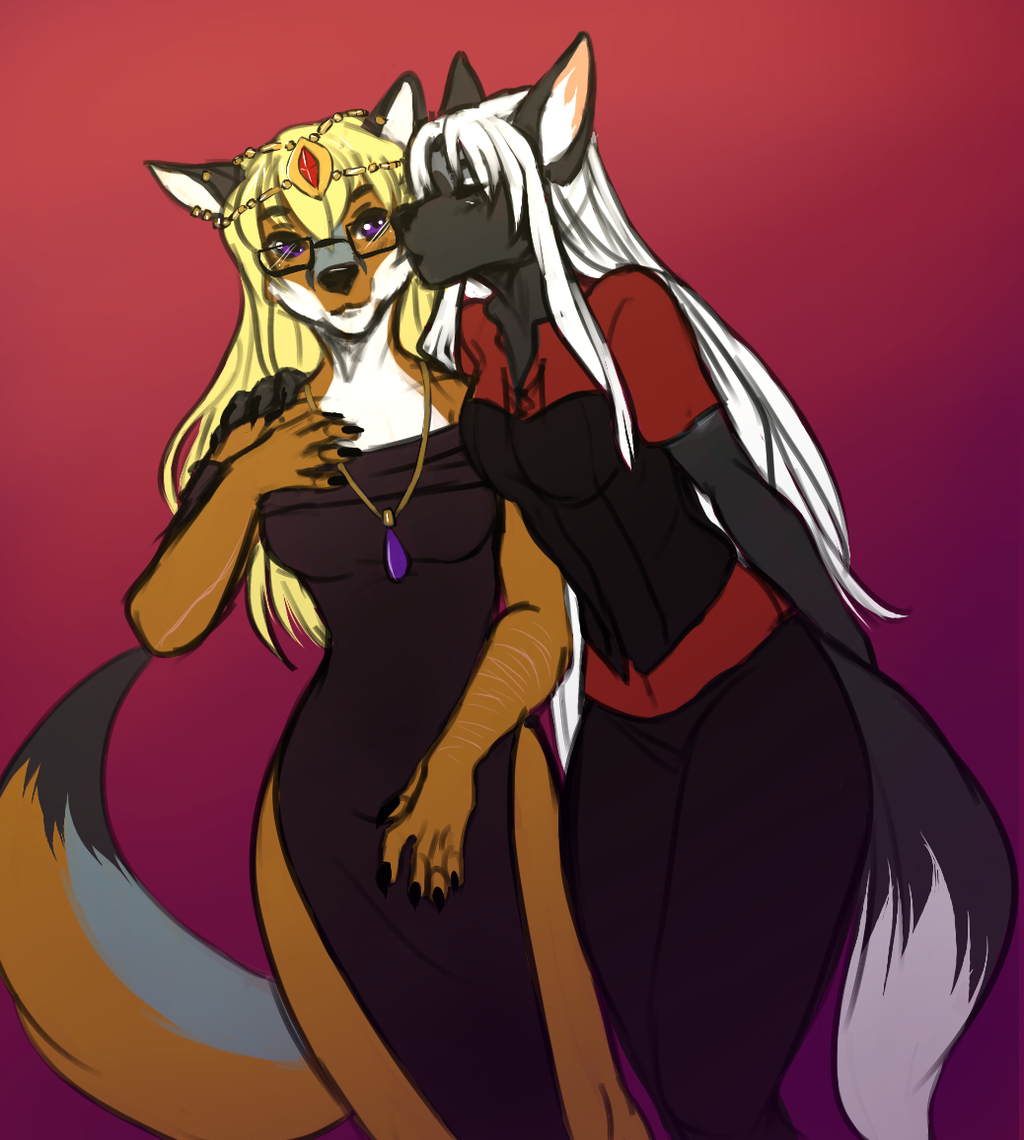 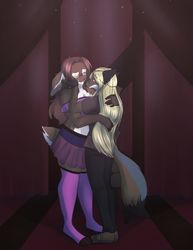 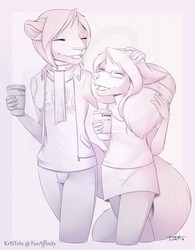 The Loyalty of Captain Ivers

Since the first day Ciara took the throne, Áine Ivers, Captain of the Queen's Royal Guard has been by her side on an almost constant basis. To some extent, this is only to be expected. Captain Ivers and her Guard are the first line of defense for their monarch, and they take their duty seriously. Moreover, Captain Ivers is one of the most powerful people in Cearnach Kingdom, answering only to General Flynn, who commands the entire Cearnach military, and to Queen Ciara herself. As a result, her opinion is sought in many matters of policy and strategy.

However, it has hardly escape Ciara's attention that Ivers' devotion to duty goes far beyond what is expected of her, and the loyal captain frequently performs tasks that could be easily relegated to her subordinates, and has been known to go without sleep on many occasions just to please her queen in some small way. When, eventually, Ciara worked up the courage to ask Ivers why this was, the normally silver-tongued silver fox could only blush and stammer for a moment. Then she surprised them both by leaning over and kissing Ciara on the cheeky. Needless to say, this was a serious breach of etiquette, to say nothing of military protocol, and any other monarch might have dismissed Ivers from their service on the spot. Fortunately for her bold captain, Ciara is not like most of the royal foxes who have ruled Cearnach over its thousand year history. She simply smiled, once Ivers back was safely turned, and mused over the fact that her tenure as queen might prove to be a lot more fun than she originally thought.

Ciara Lohan and Áine Ivers belong to me.