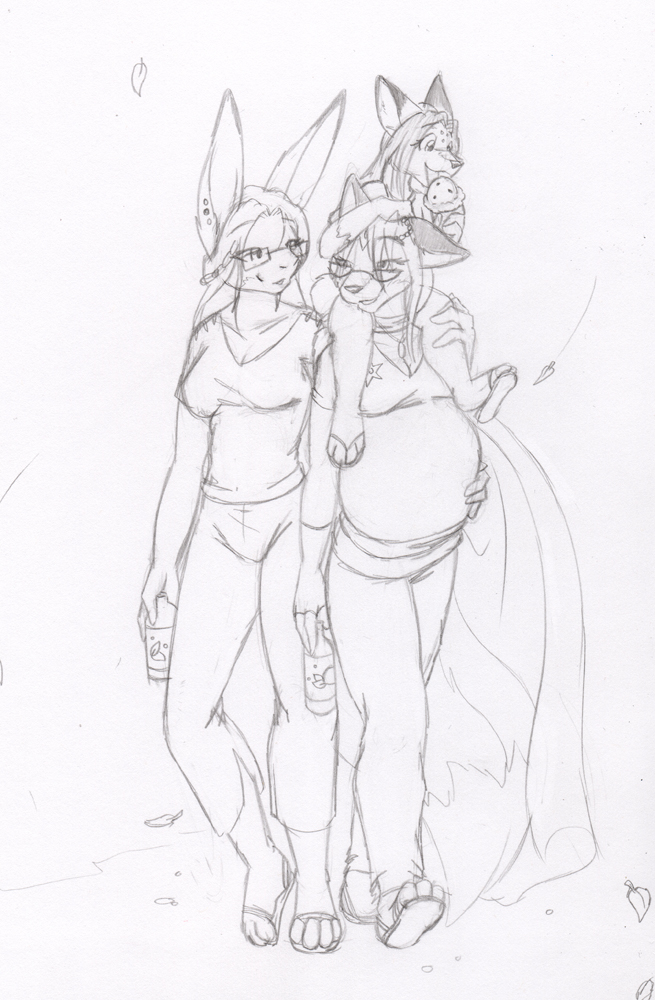 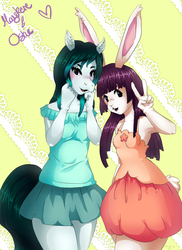 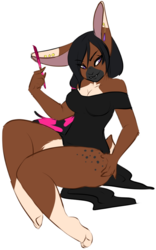 Autumn brings cooler temperatures, earlier nights and the pleasures of the yearly harvest as barns, silos and larders are filled to bursting all across the island of Viridis. This autumn has brought with it an extra special harvest as well, with the impending birth of Queen Ciara's daughter Emer, heir to the throne of Cearnach. In spite of the many troubles facing the small kingdom and the continuing war against General Spears and his army, Ciara's people insisted on throwing a celebration to honor both her ascension to the throne and the continuing prosperity of the family that has led and protected the foxes of Viridis for a thousand years.

Many monarchs would no doubt insist on holding a grand ball for the elite of the kingdom, and perhaps a joust or some war games. The latter would certainly be in keeping with the style of past monarchs of Cearnach, many of whom where all too eager to revel in the kingdom's barbarian origins. Ciara's tastes run to more modest entertainments, however, and she decided to hold a simple outdoor fair, set up in the sprawling Queen's Garden in the heart of the city. Merchants and entertainers from all across the island were invited to set up booths and pavilions in the Garden, and the city and Garden were thrown open to one and all. By all accounts, the event was a tremendous success. It brought some much needed joy not only to Cearnach but to the whole island of Viridis and Ciara, Niamh and Ciara's baby sister Brigit spend some time together as a family for the first time. With her wife in her arms and her sister perched happily on her shoulders, Ciara was able to let herself think that everything just might turn out okay in the end.

Ciara, Niamh and Brigit all belong to me.