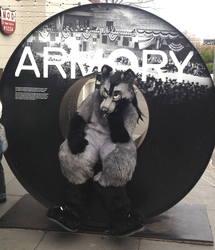 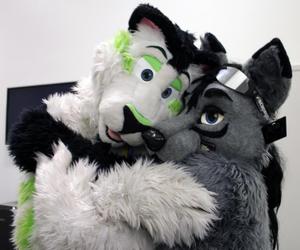 This was a video that matrices helped me make for the 2013 FFFF Tourney. It was my submission video.

It's also the ONLY fursuit video I have EVER made, and probably ever will. XD Well, I say that now, but I'd probably kill someone to get a Bailey/Barley video made. XD I'm pretty sure Groggy will wanna make one too at some point. XD

Anyway! Back on subject. This was fillmed at Point Defiance. We made a day out of it. Razzy and Recca joined as well, and also made videos. While I didn't win the F4, I still had alot of fun.

This video was ONLY linked up on the F4. This is the first time I have posted it anywhere. Hasn't even been on Tumblr.

Direction and Camerawork by

Half assed worthless editing by me