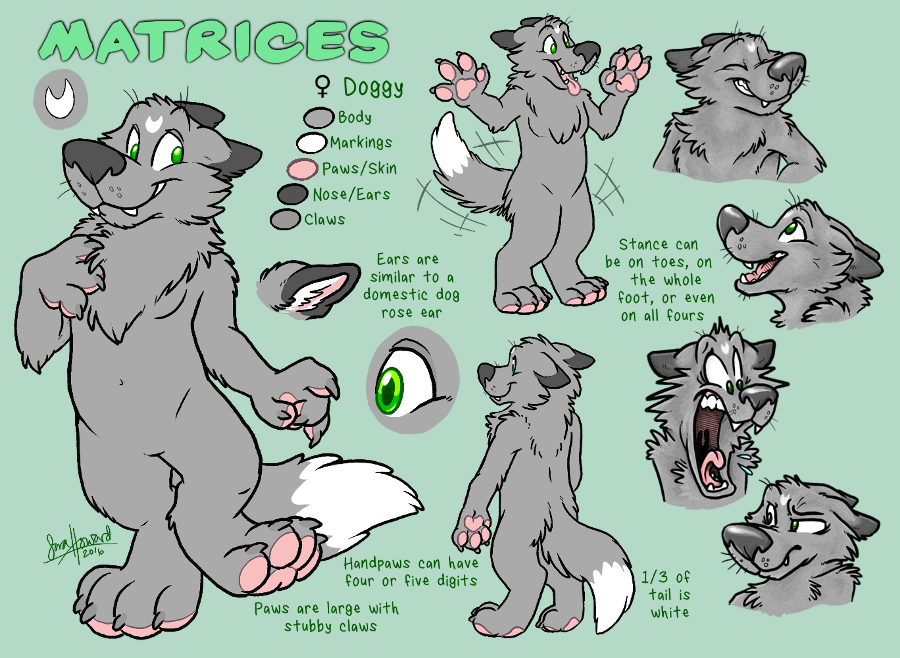 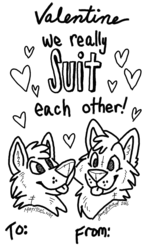 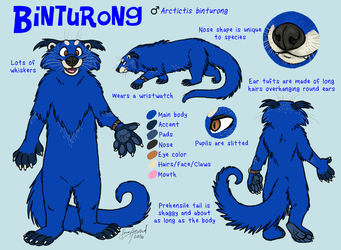 This is my character, Matrices!

She is a grey dog-creature with folded back ears. She is dog shaped, with a large muzzle, a brushy tail and a fluffy neck. One of the things that makes this character unique are her ears; they aren't pointy/erect! They are pointed, folded back, and considered floppy, a lot like a submissive dog, or a dog with 'rose ears.' She has a forehead blaze that is essentially a fuzzy spot of white fur, it resembles the shape of a moon, flame, or tulip -- sorta!

Its been a LONG time since I had a new ref for this character, the last one was made in 2011! About time for an update! :D Matrices has been my character since 1999.

More reference examples for this character can be found at http://tinyurl.com/MatricesRef