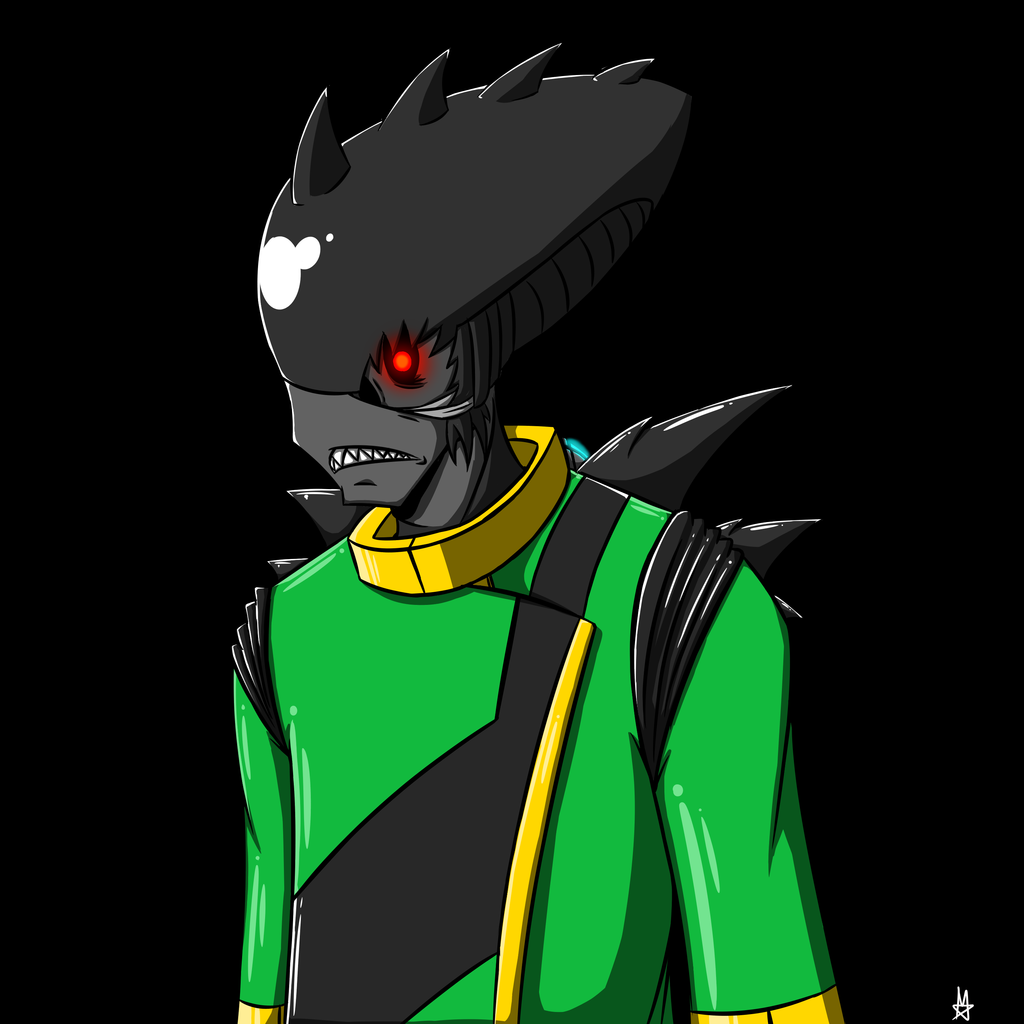 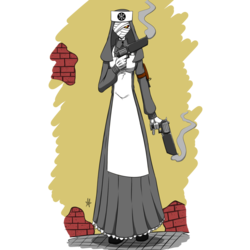 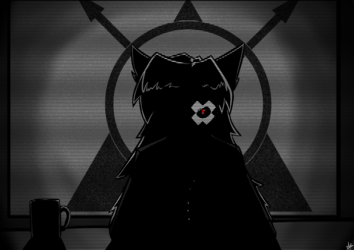 This is my take on character from Aliens:colonial marines whom i adjusted to fit my imagined world.

Name: Johnatan McCarver, curently calls himself Raven
Species: unknown, probably qualified as xeno-human hybrid
Class: Engineer
Status: Alive
Mutations: bulletproof skin, only energy based weapons can harm him. Also he posses remains of human skull on left side of his face and red glow form his eye socet.
How he came to be:
During experiments with argent energy the reactor expirienced leak that created huge shockwave.
Many personel on site was effected by it- most of them died due to cancer, radiation sickness or has been changed into possesed. Unfortunetly engineer Johnatan McCarver has been merged with fellow employe who was a xenomorph. Only McCarvers concusness survived this but succumbed to insanity after realizing his curent state.