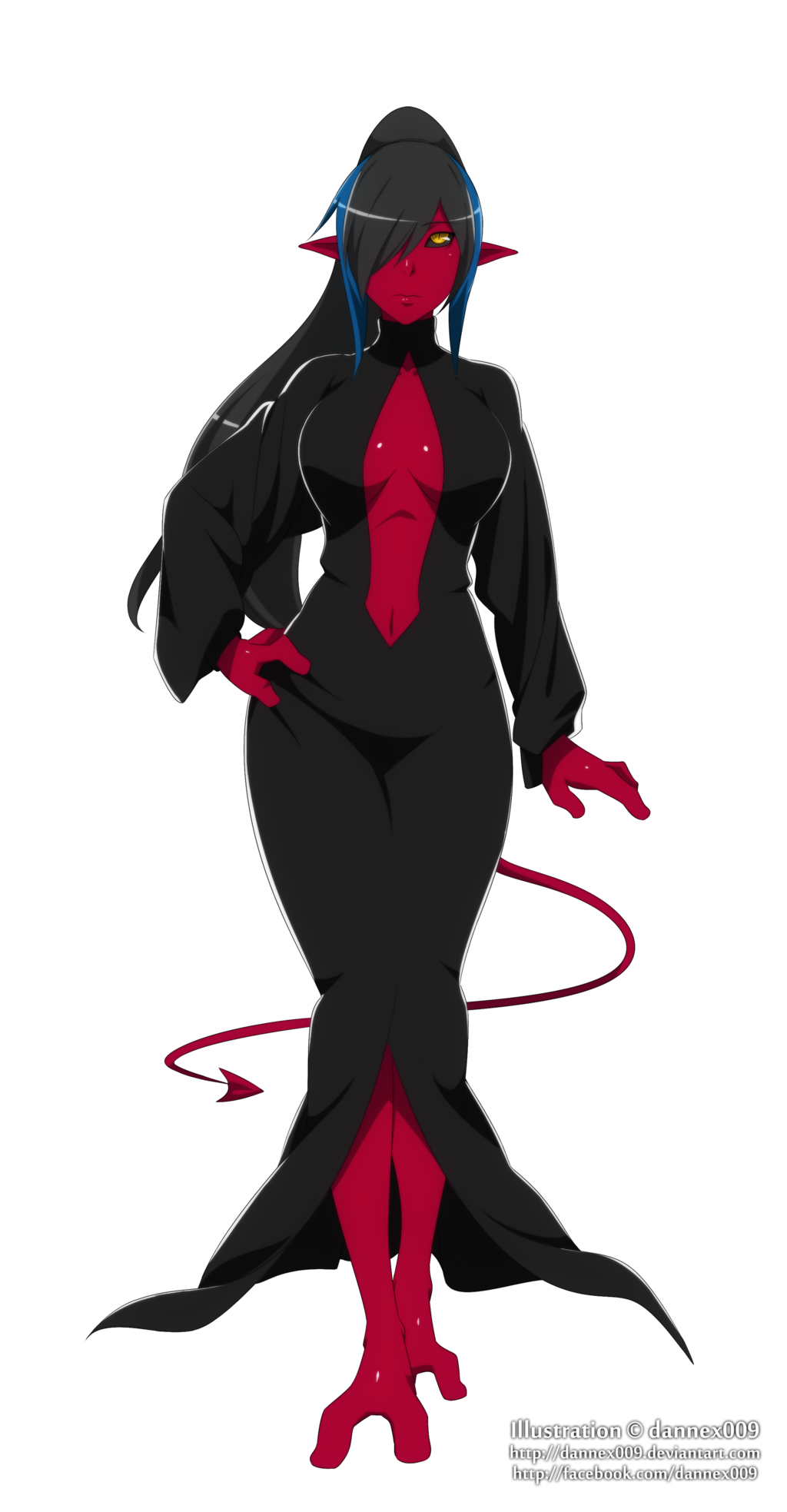 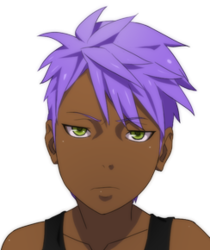 Another one of my characters from X-Marvel, this time Lamia. As part of the Hellfire Club, Lamia acts as the Black Queen of the Inner Circle and helps the group manipulate global events to benefit mutants. Though she cares deeply about her kind, what she doesn't know is how little her adoptive father, Sebastian Shaw, actually cares about the lives of others.

Lamia has strange powers, given her neyaphem heritage. She is able to see the deepest desires of others telepathically and then, using a mixture of telepathy-induced hallucinations and super pheromones to get others to adore her and do what she wants. Those with strong senses are more vulnerable to her powers than others, especially so-called 'feral' mutants. She also possesses traits that most neyaphem do, such as hyper-flexibility, a prehensile tail that can support her own weight (any more than that puts a strain on her tail) and heightened agility.