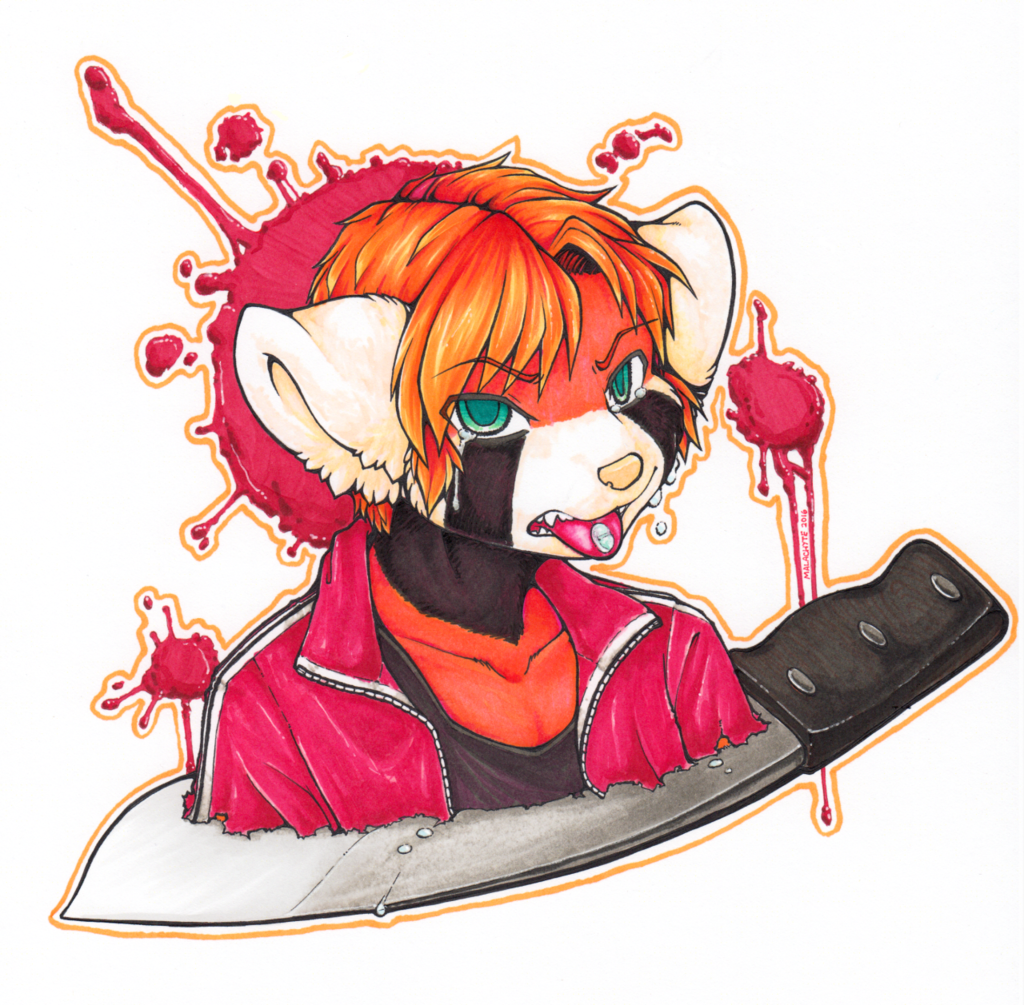 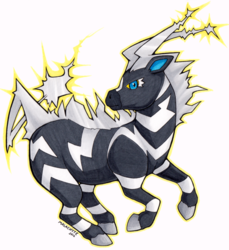 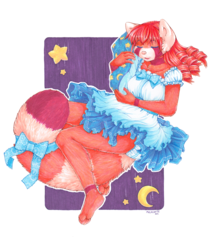 Alright, so. I drew this back in April, and have been sitting on posting it for a long while. I kept feeling hesitant about sharing it, like the timing was off or I wasn't ready. I think it's been long enough that I'm okay with posting it now, finally.

I had a night where I just felt awful. My art felt pointless, things were feeling directionless, and I was worried I wasn't getting any better at running a business, that I'd fail soon and have to go back to a part time job in food service or something. I was mad that I need medication to be "okay", that I need to be treated to nicely and delicately just to get by. I felt childish, useless.

Ninja Sex Party had just released their album Under The Covers, and in the CD booklet that came with it were a lot of touching, meaningful things about why they picked the songs they did, etc. I was so happy to see them find this success. But I also started to feel like even more of a failure in the face of that success. They had made this wonderful album, what had I done? Where is the comic I keep working on? Why isn't it finished? What do I have to show for my time?

I stayed up all night, and I carefully and painstakingly sketched this drawing. I put a lot of anger and self-induced disgust into it. It started getting light out around the time I finished the sketch, and I decided I needed to go outside. It was really cold out, but I left without a jacket, and ran several blocks straight until I was freezing and pretty winded. I ended up walking down to the beach and sitting in the sand for a long time.

During that night and the following day, I spent a lot of time mulling over what I want from my art, and why I'm doing it. I reexamined my old reasons and found some new ones. I don't feel like writing those out, they feel somehow too personal to put into words, but I found what I was looking for. I'm sure times like this will happen again, where I wonder if I even like drawing or what I'm even doing with myself, but I think that day helped me in the long run, even if I ended up cold and tired.