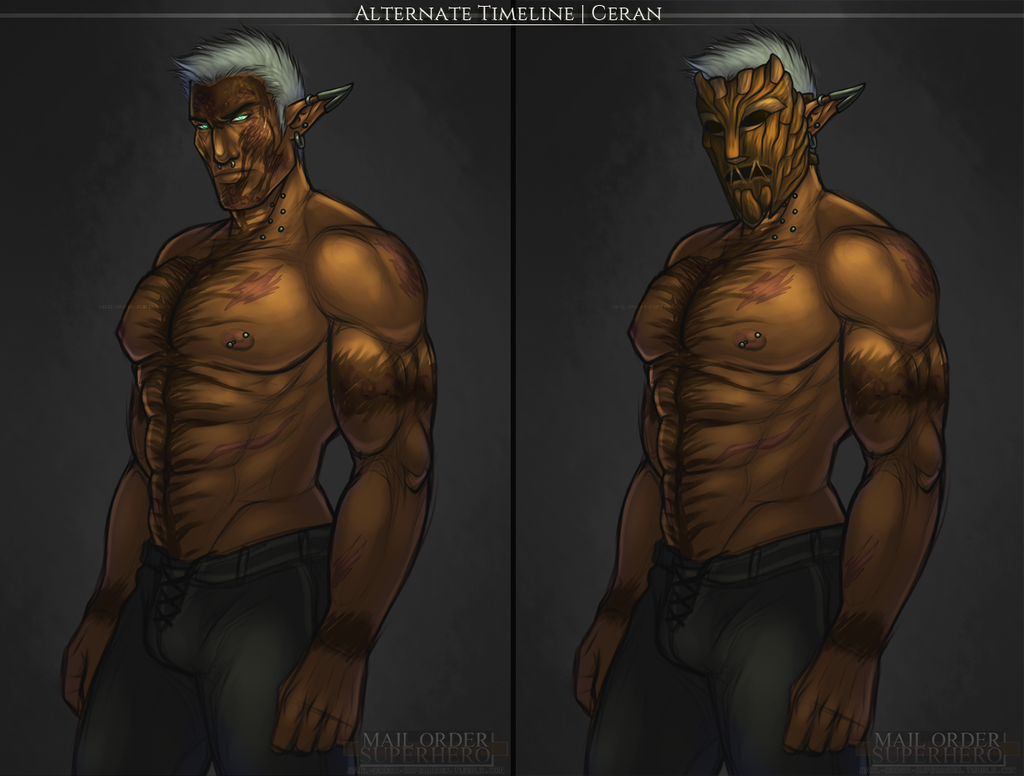 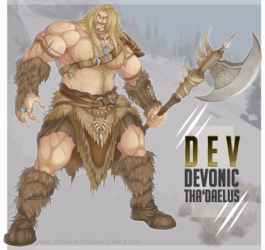 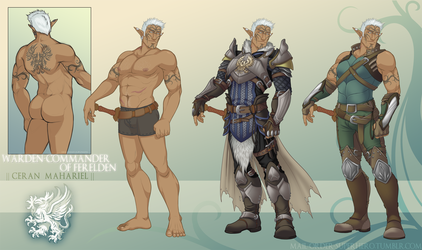 Doing sketches of Ceran as warm-ups for other things seems to help with art-block! Delving Inquisition made for some pretty depressing AUs to exploit.

A “bad end” AU where the loss of a certain Warden during the events of 9:41 Dragon demoralizes Ceran to the point where he does not step back into his old position of Commander. With optimism stripped, upon learning certain truths about his heritage he responds by searing his vallaslin away with scalding ink in a final act of cynicism. He descends into obscurity, but rumors say he relocated to Antiva and became a particularly ruthless assassin, changing his name and declaring the "Hero of Ferelden dead" while masquerading in an eerie woodcarving mask. Others believe he sequesters away himself in a forest temple laden with traps to prevent others from seeking him.