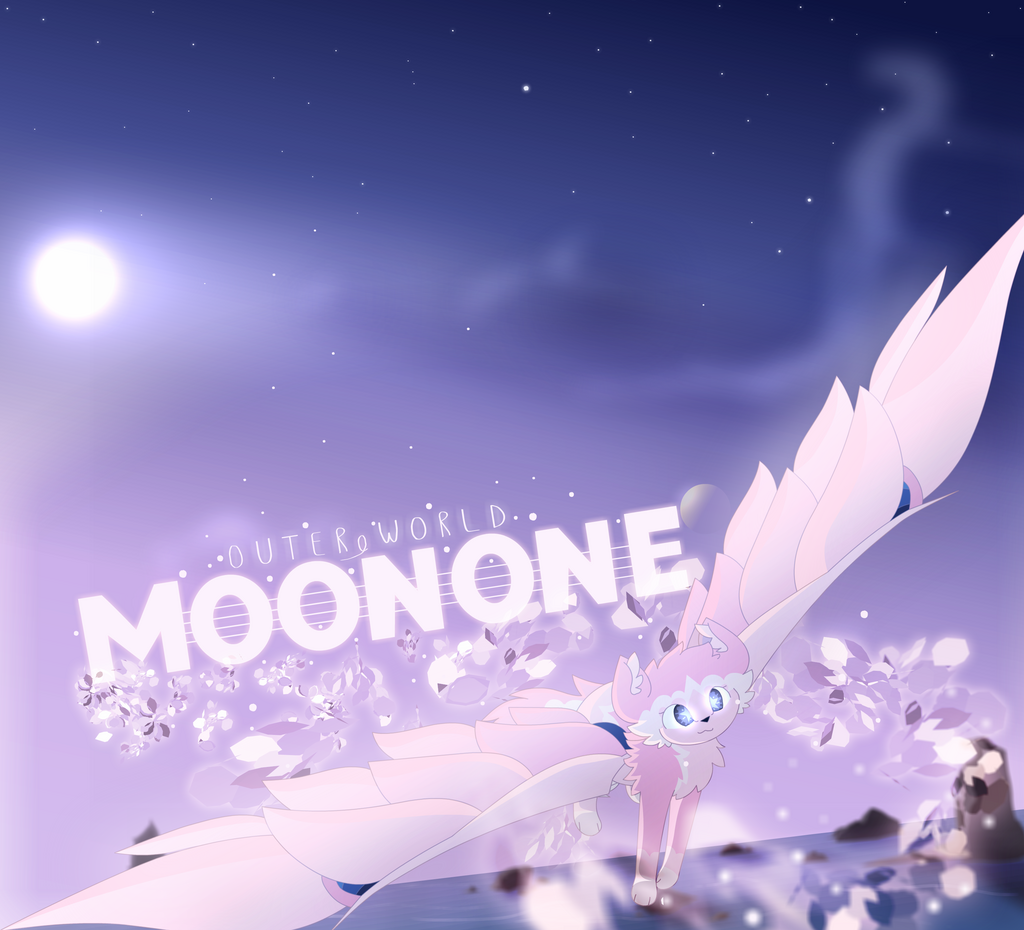 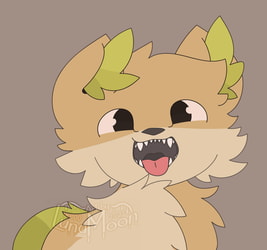 I'm still alive, it has been some days since I didn't posted anything... I have much stuff to post here, just waiting the time for it. Soon I'll make a 'super-individual-upload' of 70+ drawings (just some stuff I did for fun)...

Also, this one is a ''concept'' for maybe, a future comic. I'm really proud of it, hehege
I may upload just the background after some time, but not now
Character (Laradel) and the MooNone closed species universe belongs to me.

Just to point a thing, that's not the Sun nor the Earth. It's a different planet called Meguedora, the star is called Asperix and that moon there is called Sunesone, all from the MooNone universe.