Day 5: Weasyl's Rules Made Me Change the Title of This Piece So I Wouldn't Get Banned by Love Deluxe 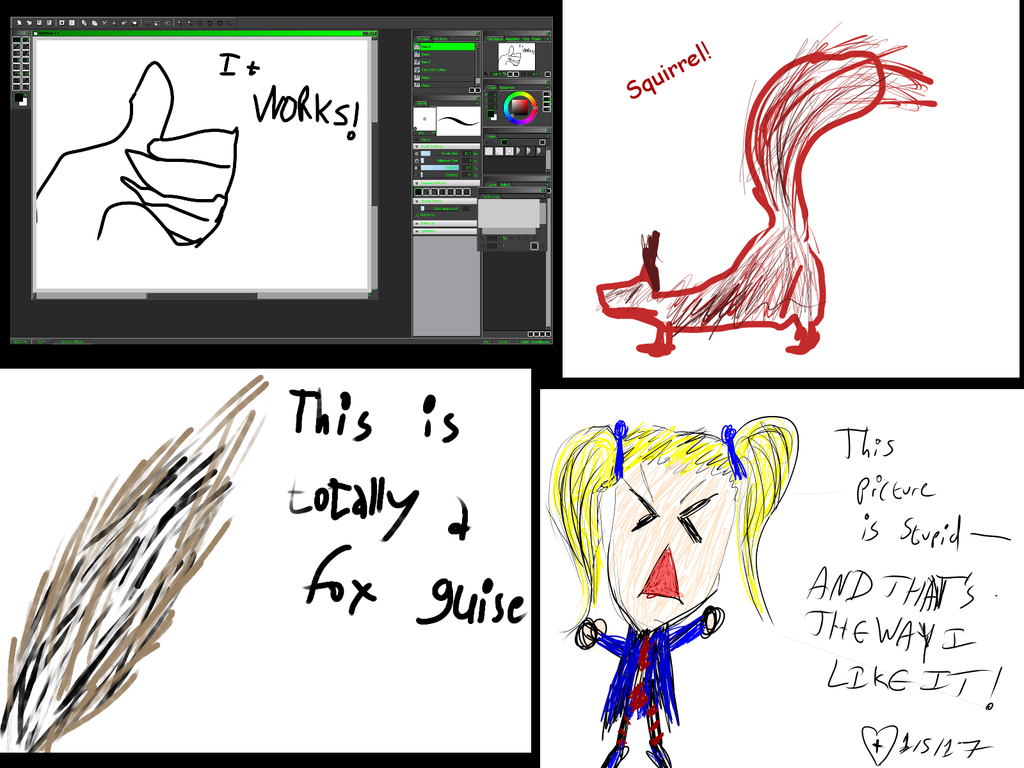 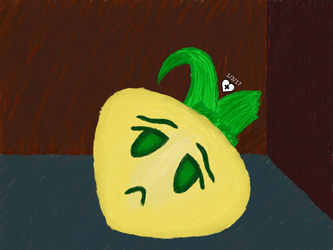 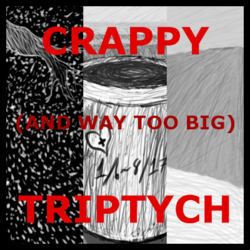 Day 5: Weasyl's Rules Made Me Change the Title of This Piece So I Wouldn't Get Banned

this is drawing-a-day #5. drawing four will not be posted because the number four attracts four types of death, including death and death. for a necroholic like me, four deaths is too many and a million isn't enough.

lower-right drawing is today's pic because after failing so hard on yesterday's that i can't even post it, i decided to return to my roots: shitty goofy doodles. the other three were done to test my new tablet (and in the upper-left's case, whether opencanvas would in fact work on my laptop) but i threw them in to pad it out a little.