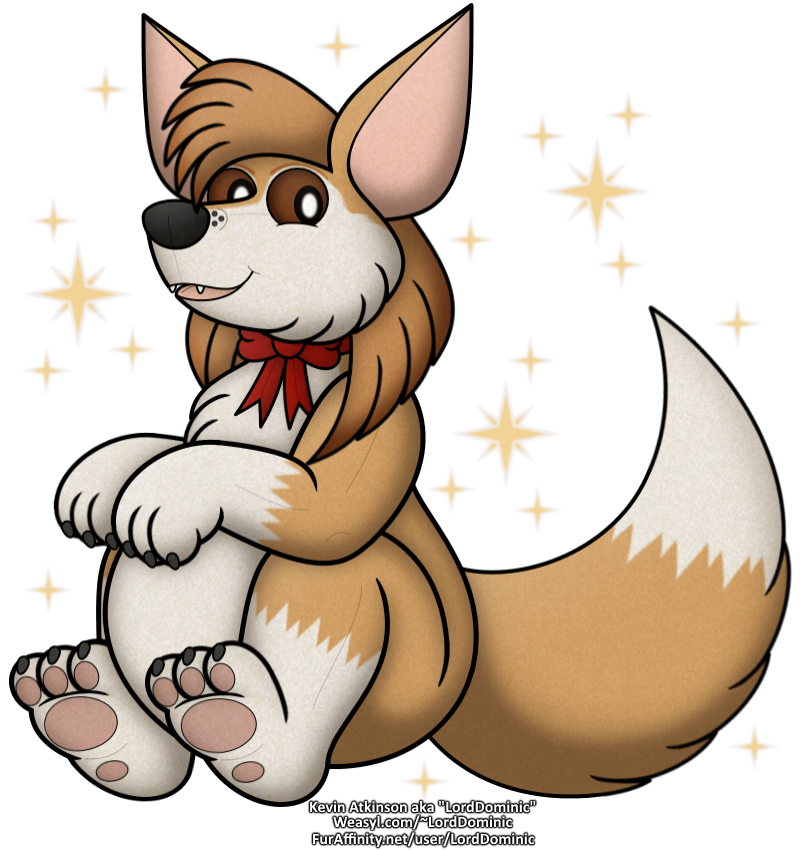 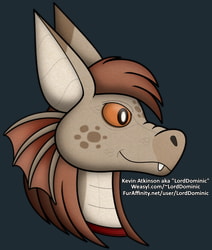 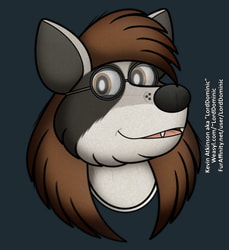 More Fat Feral Fennec Fox Friend Friday art, featuring Tino, who at some point I decided was a djinn. Being a djinn would definitely explain some of his quirks and explain why he gets along so well with Damijan, who is an imp in the form of a Red Panda.

Find Me On:
FurAffinity ◈ Weasyl

I had also given some thought to designing a bottle for Tino to inhabit--giving him a somewhat more modern glass bottle might also explain a few things, like why he's not a very powerful djinn or why he's cuddly and playful and has a fairly modern name like "Valentino"--he's simply a very young djinn. I've yet to decide who his first master would be, but I'm leaning toward Skunk Boy (who seems to already be unwittingly starting a shelter for quasi-magical feral critters), who could feasibly stumble upon an interesting-looking bottle under various circumstances and decide to check it out enough to accidentally discover its secret.

Either way, he'd get his name "Valentino", shortened to "Tino", from his first master, and they'd quickly decide that as nice as it is to have a pudgy, subservient fennec servant at their beck and call, they'd rather just be friends with the little guy and quickly "free" him, only to have him stick around anyways.

A bottle would also give him a quiet place to hide when he needs some alone time, or when the world is simply too noisy for his big ears.

(Yes, I'm aware that real fennecs have fur covering their paw pads, but I thought he looked sorta strange without them, so I added them anyways.)