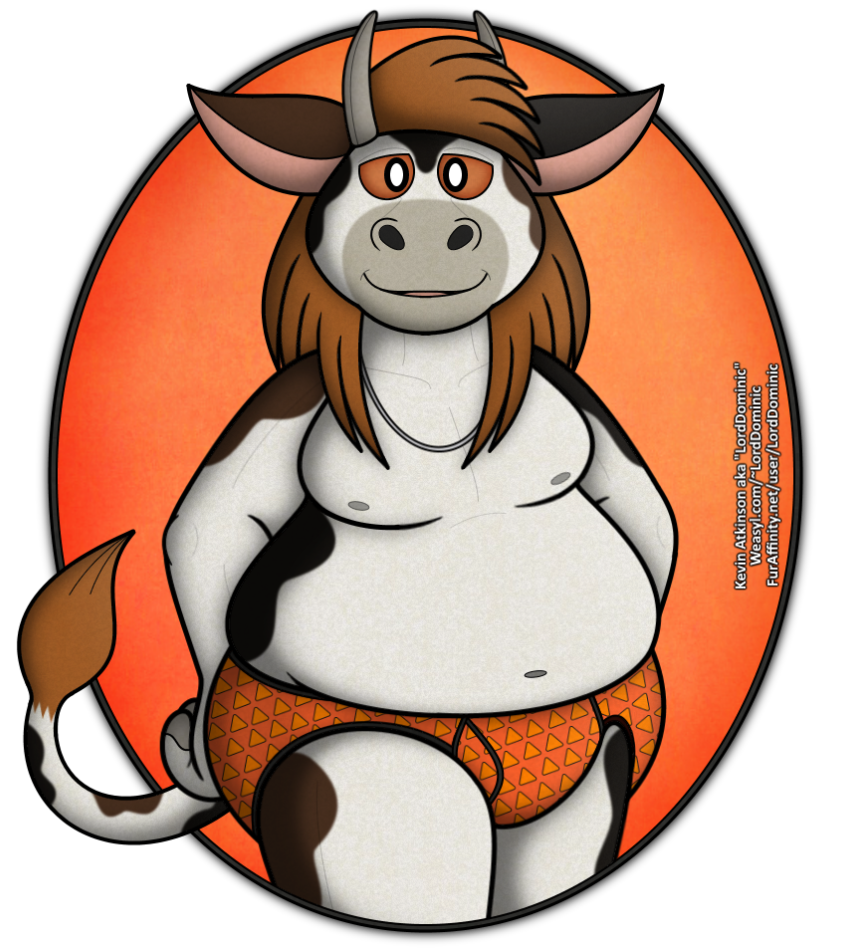 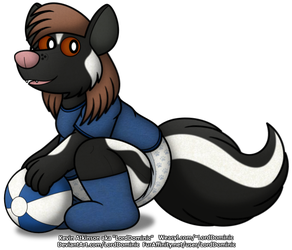 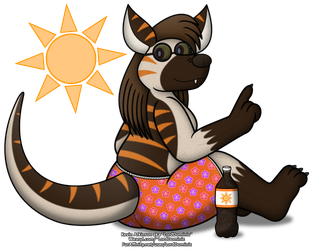 While on the subjects of "finishing old sketches", "old neglected characters", "animals with big butts and colorful undies" and "alternate fursonas", I finished up an old sketch of Kelvin I had laying around in my sketches folder too.

This guy was a "fursona" back in 2010-2012, but I wasn't too sure about pretending to be a character made out of my favorite food.

He did wind up developing into his own distinct standalone character, though, and I do still quite like him though even if I don't use him for much nowadays.