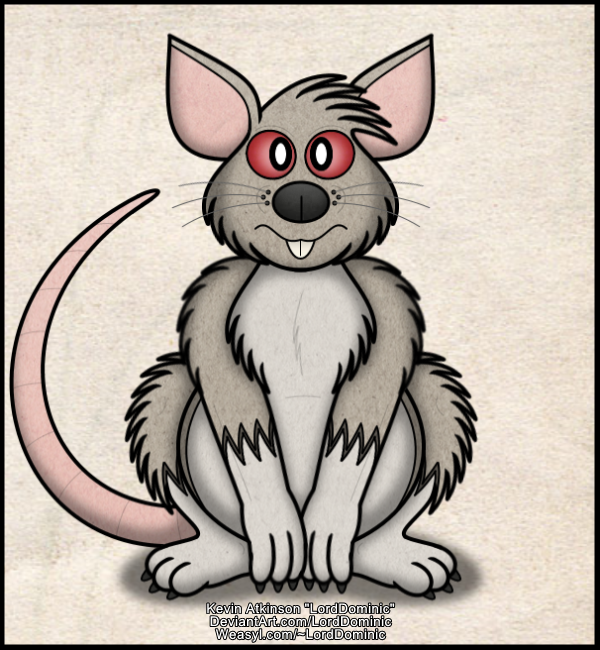 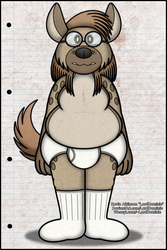 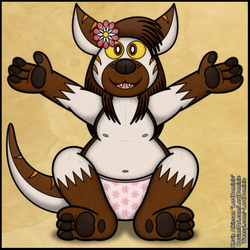 It turns out that exactly once in 2007 I drew a rat as part of the Geoterra Project art. They were sort of intended as an alternative/companion to the squirrel race, I think, another semi-feral creature that was a possible child form for the raccoon and skunk races, as well as the currently non-canon Geoterran Opossum. It's magic, don't ask too many questions, we all know what happened when George Lucas decided to explain the Force scientifically.

I decided to revisit the concept, even if he's a tad generic, since I don't draw many rödents.
Maybe in future versions I'll do that thing I do where I give it a glorious anime mullet and/or unusual stripes or spots.