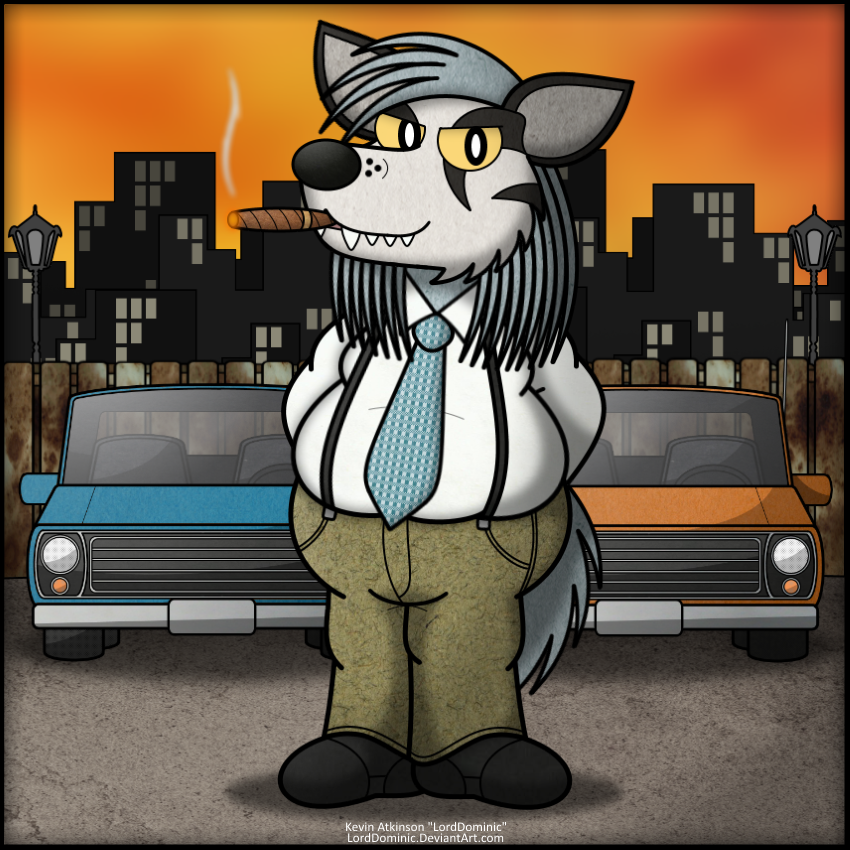 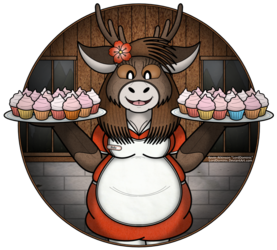 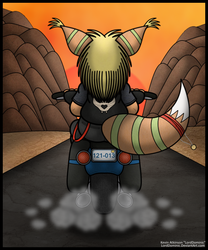 With Willard involved, there's no way to include enough sarcastic quotes around the word "honest" so I won't even try.

Once again Willard, that cheapskate, sleazebag used-car salesman who always has a cheap cigar in his mouth and a tube of super glue and roll of duct tape on hand to patch up any of the cars that might need some "repairs" to get them rolling long enough to make it off the lot. At least the two behind him look pretty good... so long as the glue holds and the spray paint doesn't wash off and the little tree-shaped air freshener covers the smells.