The Beast of Coyote Canyon (2014) by LordDominic 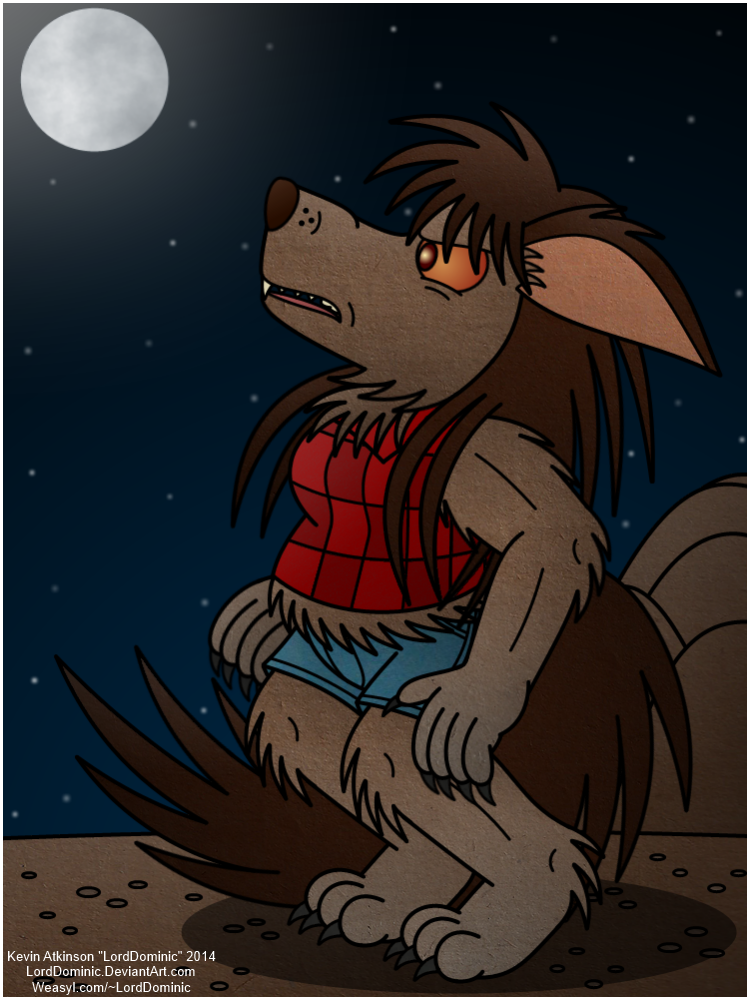 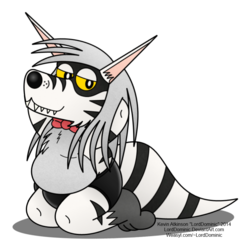 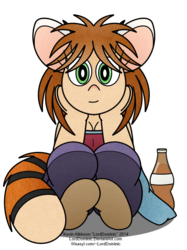 2014 art. One of two pictures I ever drew of Tex in her were-coyote form, the second being something I drew in late 2018 and posted in early 2019, with some noticeable changes to her appearance.

Tex in her were-coyote form. For some reason I decided she should have a transformed state a while back but never got around to drawing it until now.

She's a more "traditional" werewolf in that her transformations are contingent upon the full moon, unlike most of my other shapeshifter characters which can (for the most part) transform at will or do so as a reaction to stress, anger, etc.

Inb4 "that time of the month" jokes.