Here's a Hot Take for Ya by LonelyLupine 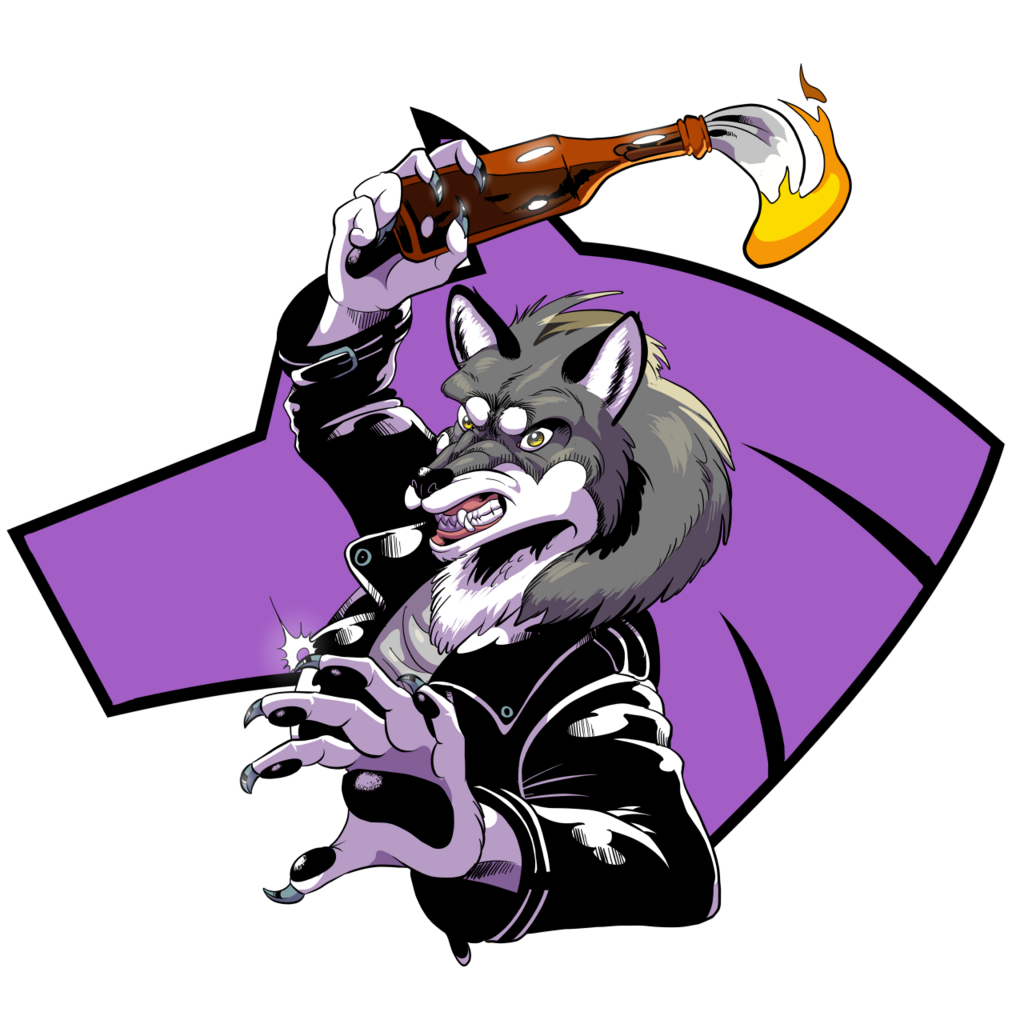 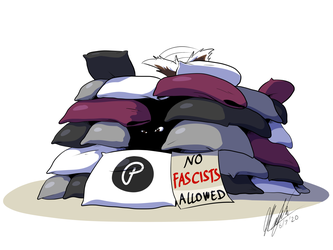 Here's a Hot Take for Ya

Waaaaay back when I played City of Heroes, the first character I rolled a character which was just spontaneous and not related to anything else I did at the time. She was a Claws/Regen Scrapper (later remade as an Assassin after the archetype propagation,) and she became a beloved creation which I plan to do more with someday. The circle of friends I ran with at the time had their own league, and we would roleplay, and we would pick enemy groups who would be our main rivals. Among the group I settled on, there was the Council, formally the 5th Column, which were a leftover Nazi terrorist group.

Guess you could say I was always a bit AntiFa, because, you know, people were hating Nazis for a long time and it isn't just a fad.

She's been on my mind a lot lately. Can't image why. Might even make this a T-shirt since I've been wanted to do that but I have been lacking in ideas.

Leave me a Tip at Ko-Fi
Become a Patron