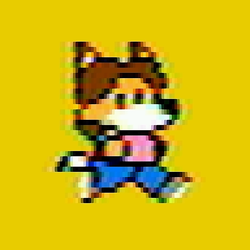 Decided to upload an old track that I hadn’t posted publicly!

I was toying with the idea of doing an EP back in 2011, but I was still trying to figure out a solid style at the time, and so everything that was coming out sounded different, and barely any of the tracks ended up being completed.

This one did though. Heavy Jon Hopkins influence (I was listening to his album ‘Insides’ a ton), real simple and lush. Always thought about extending it a bit more, maybe brighten and clean up the percussive music box clicks, but I love the track as is. Enjoy!