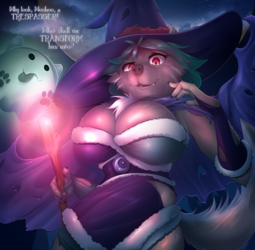 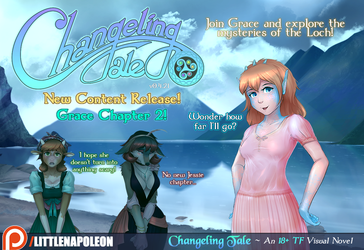 Newly added to the Demo is Marion's Chapter 2! Download it for free, here:

If you've already played our TF-themed Visual Novel's Demo, now's a great time to play through again! We're celebrating the release of the latest big feature update by offering you guys a new segment to play, so you can see just how far the game has come since we first posted the game's Demo last year.

If you like the demo, consider supporting the game's development on Patreon! Patrons have access to the most current in-progress Alpha, which includes Chapter 1, as well as weekly game updates, polls and more.

In fact we just hit the funding goal for a new Patron-Decided Romance, so if you have ideas you'd like to see in the game, come on board and help decide the next romanceable character!

Many thanks to all the TF VN aficionados out there; we couldn't have made it without you!