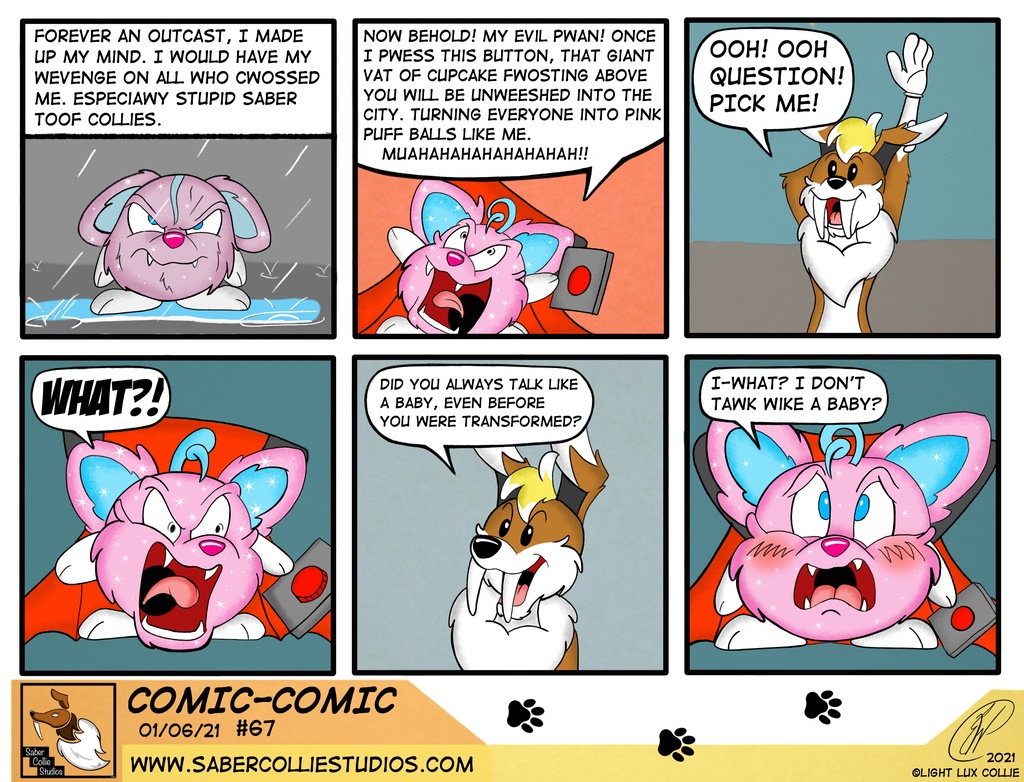 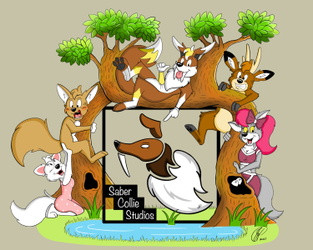 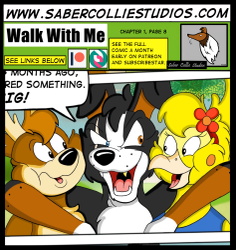 Look! Up in the sky! It's a bird! It's a plane! No wait, It's Light Lux Collies brutal honesty!

If you want to stay in the loop, never miss a comic update when you subscribe to the Saber Collie Studios newsletter.
https://www.sabercolliestudios.com/

Ok, so if you've followed me for a while, you'll know that I've always previously posted comics by posting a preview thumbnail, which included a link to the actual comic over on my site. After some thought, and because it's a newyear. I've decided to go ahead and start posting the full comics in various places. I realize now that my previous method was preventing people from actually seeing the comics I wanted them to. Apparently clicking an extra link is too much work for the todays ADHD population. I'm of course just kidding but not really. I don't know, if I feel like I'm still not getting a sufficient amount of engagment on these comics, I might just return to the old method. That being said, the comics are and will always still be up on the Saber Collie Studios website. I encourage anyone who wants to stay in the loop to sighn up for my newsletter.