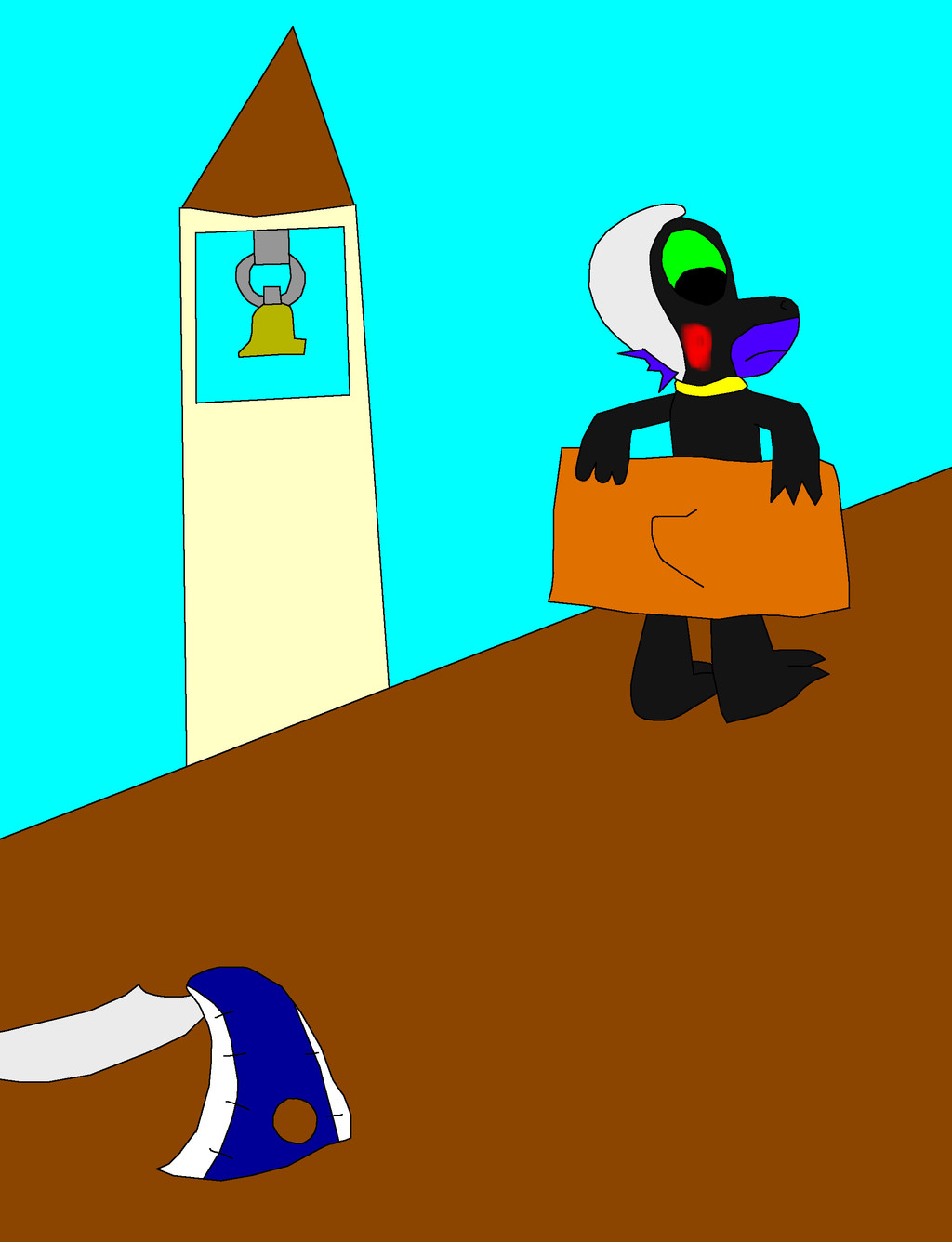 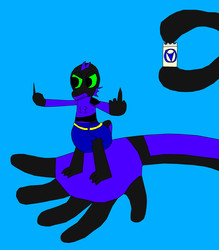 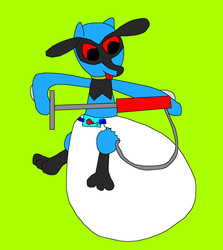 I'm still playing Assassin's Creed 2 before I try any of the newer ones so I can still be caught up on the story. I'm not sure if I'll continue doing so, as the Brutes are cheap bastards and some of the side missions are super hard. Still, one day, I assassinated this one important guy and was being pursued. I climbed to the rooftops and ran past this archer. For some reason, this archer had a scimitar, which he stuck out to block my escape. Instead, it snagged my pelenka and ripped it off. I quickly removed my Medici cape and used it to cover myself as I ran off while all the guards laughed at me. And heres a hint for the battles, Disarm kicks ass.