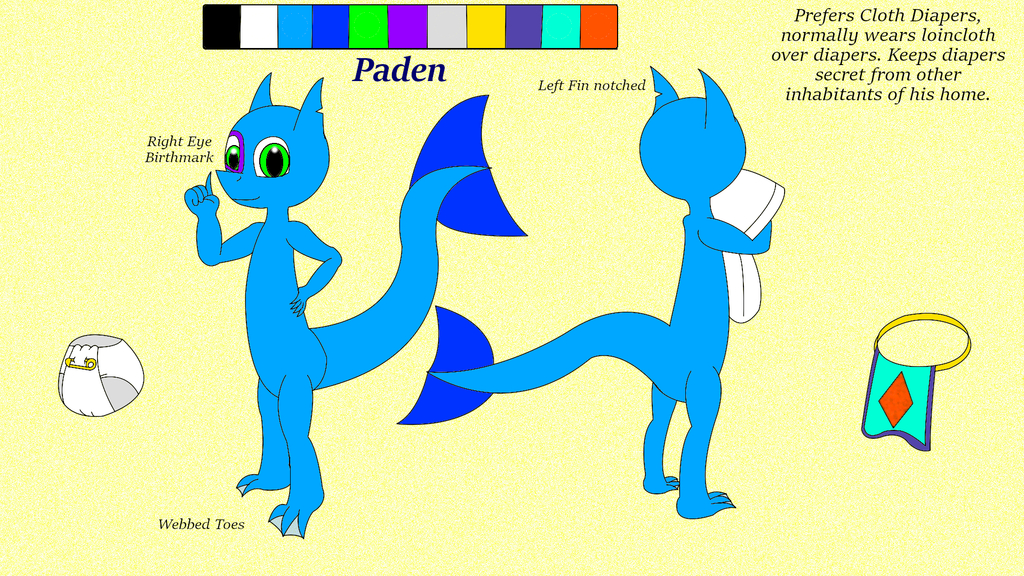 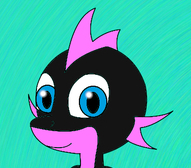 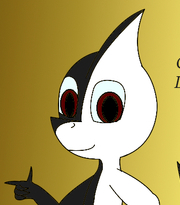 And here is a badly needed modern Ref Sheet for Paden’s new Shark form. I plan on making an updated version for his lizard form as well.

Paden’s original backstory was that he lived on an island of others of the same species and lived in a tribal fashion, sporting only loincloths most of the time. Every now and then, Visitors would come to the island and introduce new technology to the Islanders, but they still maintained their tribal way of life.

Paden one day came across some cloth diapers he found in a washed up shipwreck, thinking they were blankets. One of the Visitors told him what they were and showed him how to put them on. Paden was taken by the diapers’ soft material and started wearing them regularly. However, he kept them secret from the rest of the population, wearing a loincloth over it to hide the safety pin and claiming it was an extension to his loincloth.

One day, however, one of the islanders discovered Paden’s diapers and also that he was now using them out of laziness. Embarrassed, Paden fled from the island and joined the modern world, guided by his new friend, Lucien.

I’m still having trouble with those damn arms. I am going to ask an experienced artist for help on that though.