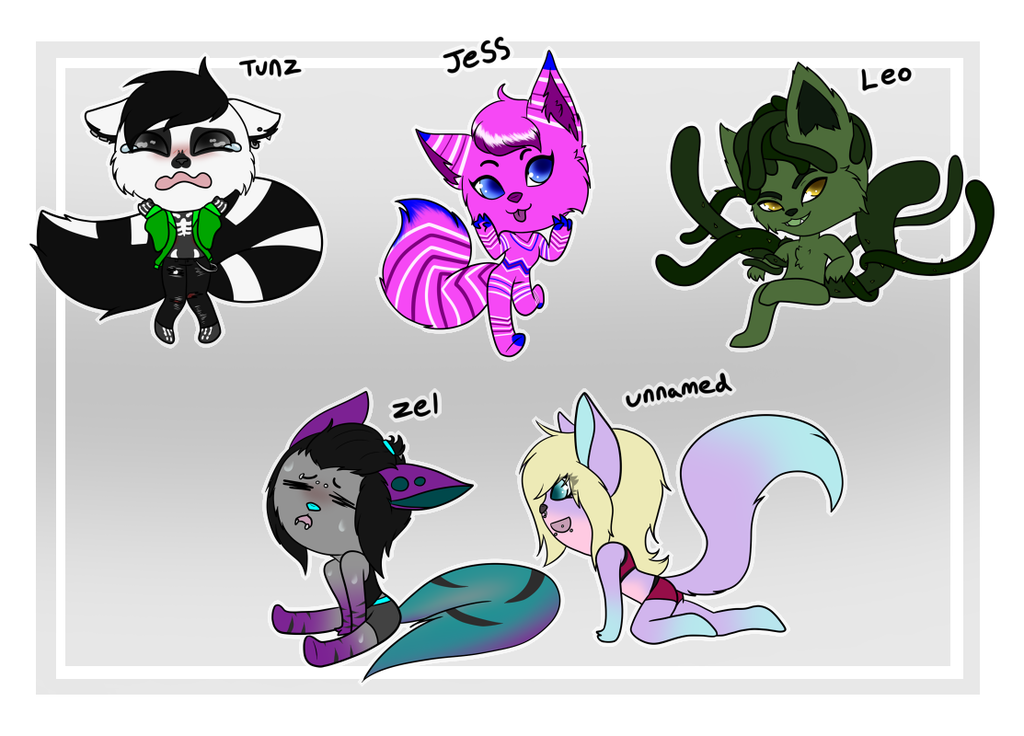 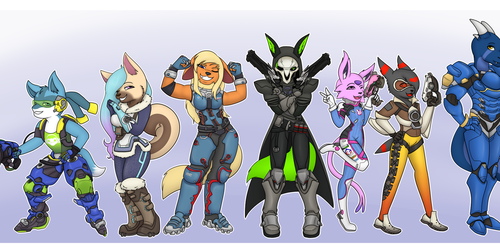 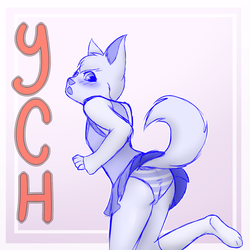 I haven't drawn chibis in a while, so I decided to practice and change it a little bit.

These are all the OC's I have so far! I wish I could draw them more often. :c

Also, I just realized that all of my characters are canine except for Tunz lmao

All characters belong to me!