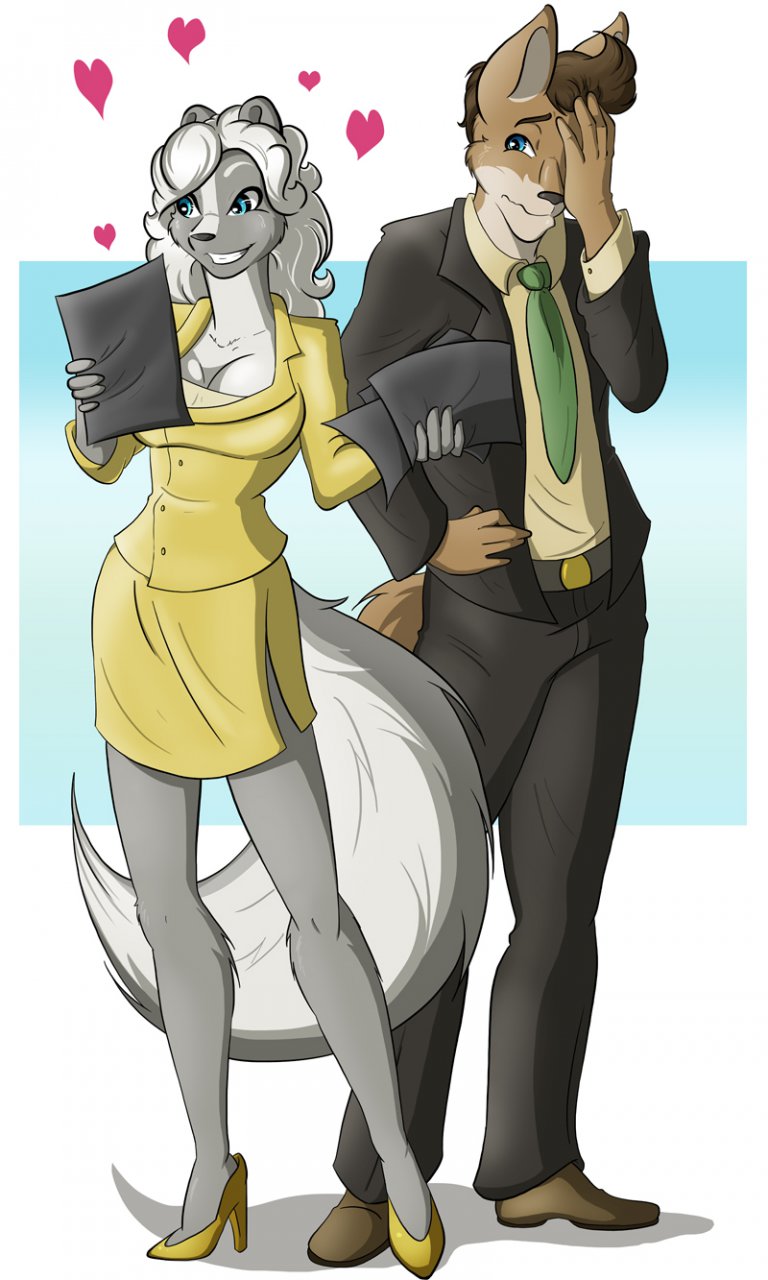 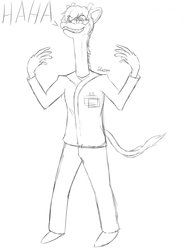 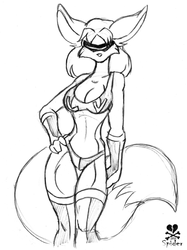 In the city of Colmaton, there are two well known reporters. One of them is a female skunk named Carla Meadows, the host of the show "Good Morning Colmaton" and friend to all heroes. The other reporter is a perverted male jackal named Tom Matthews, who's the host of the show "Superheroes Unmasked", in which he reveals photos of female heroes in compromising positions.

So it is rather strange that the roles have been reversed for the two of them. But what would be the cause of this? Are they actually beings from an alternate universe in which opposites hold true (heroes are villains and vice versa)? Or have the two been hit with a personality swapping device? Either way, things could get interesting...

Artwork done by  evonallure.
Tom Matthews and Carla Meadows belong to  Mojorover.
Colmaton and the concept belongs to  Train.