The Colony's New Queen by LaurenRivers 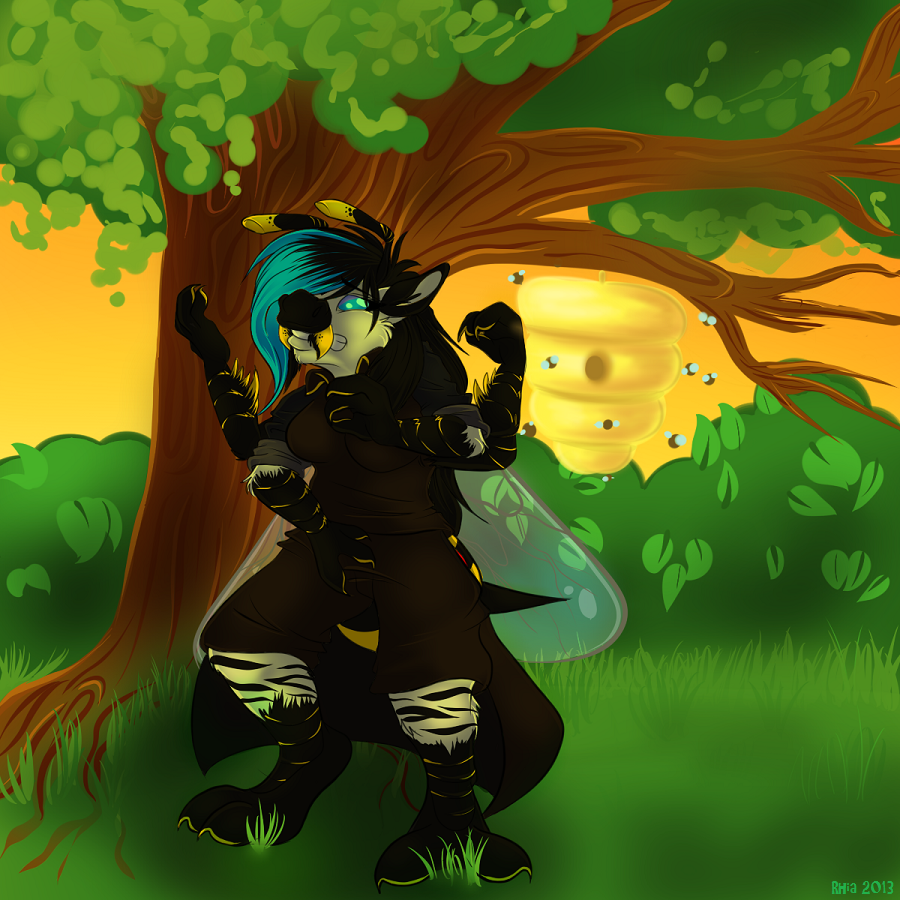 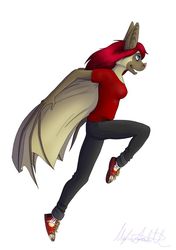 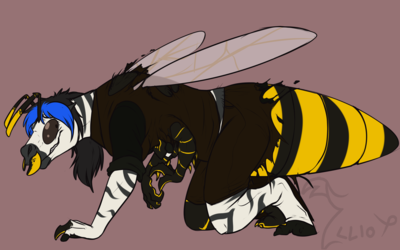 One summer day, Lauren walked through the park enjoying the sunshine. By all accounts it appeared to be an ordinary summer afternoon. Gentle breezes wafted through the park while a number of citizens enjoyed the atmosphere the park had to offer.

Her hooves made soft thumps on the grass as she searched for an ideal picnic spot to suggest to the others for their weekend picnic. She stepped into a shaded area underneath a tree, and suddenly she saw it. Enclosed by bushes, this would be perfect for a lovely day. There was just one problem. She frowned as she noticed a beehive hanging from the tree. What she didn't know was that these bees were recently escaped from the lab, an mutated strain known as LX-23.

"That won't do. I'll have to get rid of it, I suppose." She held up her arm to surround the hive with a sphere of water, drowning the bees so she could remove the hive. Suddenly, one of the bees stung her arm. "Damn it!" Her hand flew to the site of the sting, and as a welt formed, she cursed again. "Stupid bee!"

Lauren shivered and then convulsed as she fell against the tree. Dizziness overtook her as she struggled to remain standing. This was not an ordinary bee sting. She looked at her arms, which had already started to grow dark and yellow striped. She looked at her left hand, as it became clawed and sharp tipped. Her right end changed to match, and soon her second left hand... SECOND LEFT HAND???

Two extra arms had forced their way through her clothing. Her vision became blurry as her eyes became more insectoid in nature. Insect mouth parts formed and pushed their way into prominance.

Lauren's hooves had already changed to match her four hands, and she flexed her wings as she felt her stinger form, the newest appendage filling with poison. She looked at her multiple hands and rasped, "What's happening to me?"

"You are becoming my newest queen," A voice said in her head.

"Who are you?" Lauren asked.

The voice came again. "I am the queen of the colony you were about to destroy. You will be the mother of a colony of a new species of bee, and you will be my legacy. You cannot resist it." She found her mind thinking of laying eggs and building a massive nest, as her zebra DNA was overwritten with insect DNA.