Liane is more interesting than I am, so this is more about her than me. Besides, she is me.....sort of. >:3

Liane is an American Jack Rabbit/English Lop/Elfin hybrid. She's somewhere in her late twenties or early thirties if you go by looks. Don't ask me or her how old she is though. We'd both lie. She is also a vampire, though not your usual blood drinking stereotype one. She does like to bite on occasion, but due to an allergic reaction to the magic of her first mate, her bite usually causes some kind of transformation in the one bitten. Often changing them into a rabbit...or partially anyway.

Liane is quite active in the romance arena, as rabbits often are and has had quite a few full blood and hybrid children. She was born female but now possesses male equipment also, and so sired a goodly number of these kids as well as bearing many. How she acquired the means to sire kids is a long story. She also acquired a goodly bit of incidental magic at the same time which mostly manifests in her children.

She is mated to Daniwolf and Alonira, a wolf and a vixen respectively and loves the intrigue of the predator/prey relationship. Odd as it may seem, Liane is pretty much the alpha of the three way mating, and is extremely protective of both her mates. (I should probably add that Dani may have a slightly different viewpoint on whom is the alpha, but Liane doesn't worry about that. She'll allow Dani to be co-alpha if she wishes to be. =p )

She has a vivid imagination, an outgoing and somewhat dominant personality and Is almost always causing minor trouble somewhere.

Most recent: The Pirate Bunny 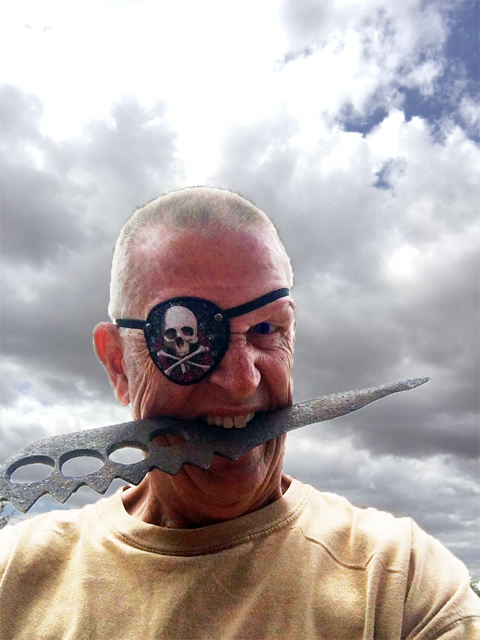 I hope all the friends I know and friends I don't yet know have a great holiday season and enjoy themselves greatly and safely! >:3