Rise Of Cthulhu by LaurenRivers 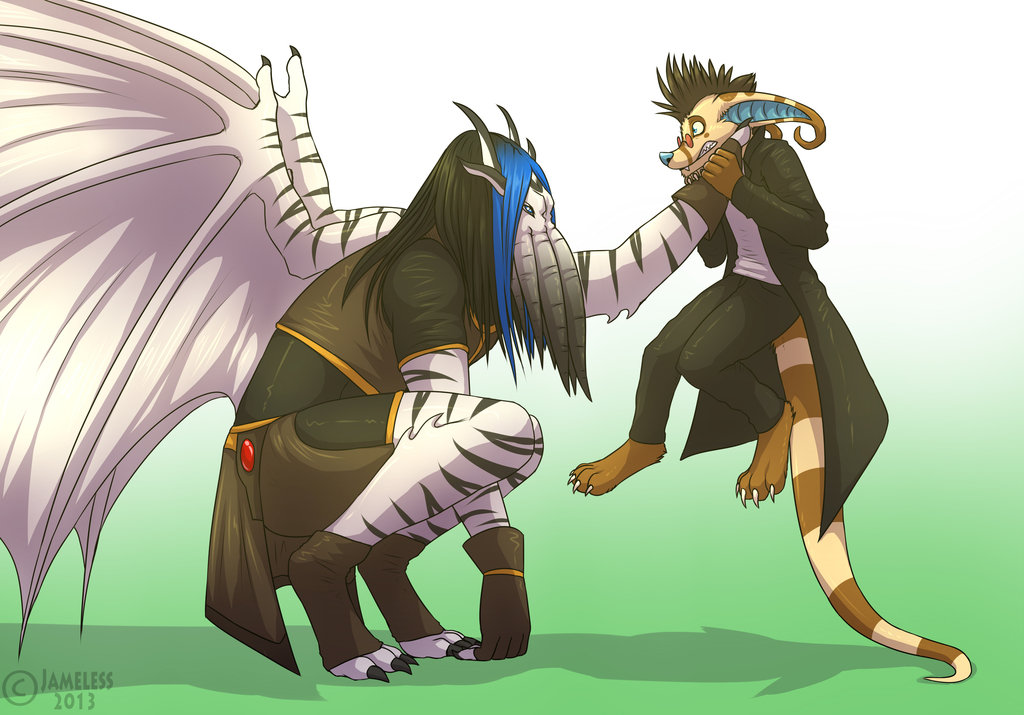 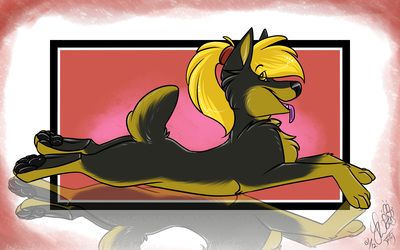 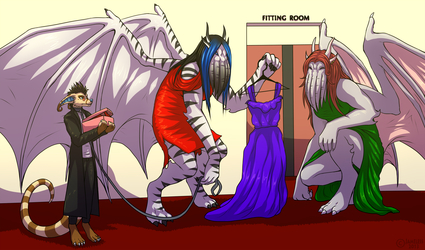 Lauren and Valence entered the ruins. Their flashlights provided the only illumination of the area. The soft clack of Lauren's hooves on the stone floor was the only sound that seemed to fill the long vacant area. She stopped at what appeared to be the central chamber, of which only an altar and a statue remained. "No one's probably been in here in a thousand years."

"More than that, if I had to guess," Valence said. He shrugged and shined his flashlight around the room. "Whatever used to be in here, there isn't much left."

Lauren nodded, somewhat disappointed. "There's this statue. It doesn't really tell us much about whatever this temple was used for."

Valence frowned. "True. Though there has to be something here."

The zebra approached the statue and laid her hand on it. Without warning, the entire room became bright as if sunlight were unobstructed by the stone walls. She screamed, and grasped her head with her other hand. "NOO!"

"Lauren!" Valence approached, but he found himself repelled by an invisible force.

She turned towards him, her eyes glowing with light. Lauren's screams became a growl as her body began to transform. She grew to twice her height, her body mass increasing to match. Her hooves separated into toes, each with a deadly claw on the end. She felt wings slide out of her back, large enough to carry her new form. Finally, her mouth became a mass of writhing tentacles, her equine form lost.

Valence stood up and called out to her. "Lauren?"

A massive hand gripped his throat and held him off the ground. "Puny mortal. This body belongs to Cthulhu now, I am his servant. You can either be my slave, or die." She glared at him with unlimited evil in her eyes, and for a moment she blinked. "Valence... Help me.... It's controlling... My body... I...." When her eyes closed once more, she had returned to her evil consciousness. "This host will serve us well. I ask you once more, will you?"

She squeezed tighter to warn him she would not ask again. When her grip lessened, he choked out a yes.

Valence would have to bide his time. He could not free Lauren from this curse until he understood what controlled her. Until then he was at her mercy.

For some reason I thought Lauren would look cool as a member of his race, I seem to enjoy turning her into stuff lately, so here's her newest form.